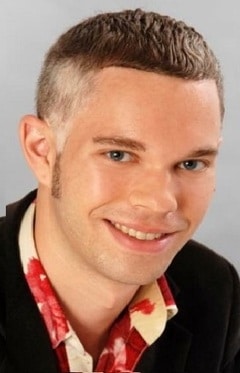 The death has been announced of Jamie Dietz, a gifted percussion player who worked with major orchestras.

From the family notice:

He received his BSM from The Curtis Institute of Music in Philadelphia where he won The Albert Greenfield Concerto competition of the Philadelphia Orchestra. Jamie obtained his MMA and Artist Diploma from Yale School of Music. While at Yale, Jamie was honored with both The Theodore Presser Award and Yale School of Music Dean’s Prize. He completed a Teaching Artist Fellowship with The Academy—a program of Carnegie Hall, The Julliard School and The Weill Music Institute.

Our sympathies to his sorrowing parents.