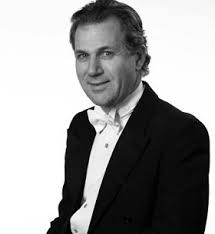 The Queensland Symphony is in mourning for one of its own. Stephen Philips, born and reared in Brisbane, was killed in a car crash while on a family holiday in New Zealand.

His two stepsons, aged 14 and 12, also died. His wife, Belinda, and daughter are injured in hospital.

Stephen, 54, was a member of the first violins of the Queensland Symphony Orchestra and an occasional soloist. He was also a church singer and organist. Belinda played viola as a freelance in the orchestra. The music community of Brisbane is bereft.

« A remembrance for Basil Tschaikov