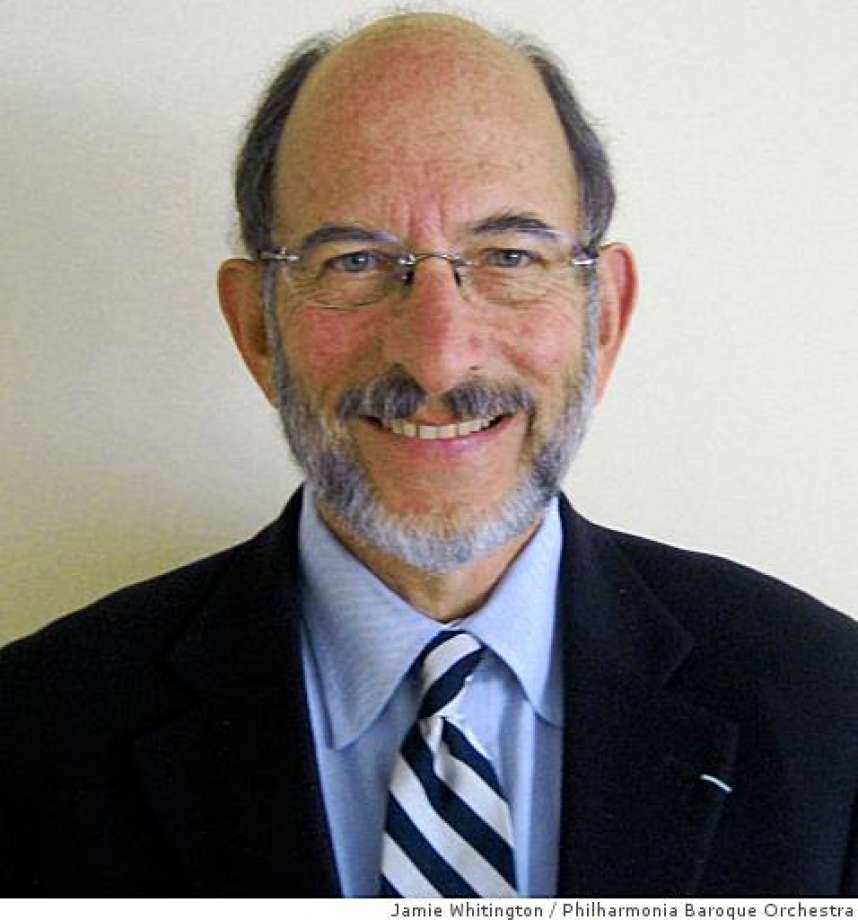 He’s considered one of America’s best mentors to music administrators.

« The baritone who travels with Lenny and Tristan