A music student is the latest victim of Afghanistan terror

William Harvey, an American violinist who has been working in Kabul for several years with a new generation of musicians, has published a video of one of his beloved pupils who was killed in the August 25 attack on the American University of Kabul.

Sam Sarwari, a dilruba player, is another innocent victim of political vanities. 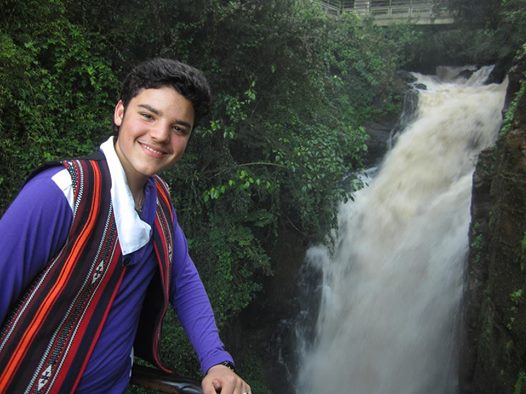 William writes: Dilruba player Samiullah Sarwari graduated from Afghanistan National Institute of Music, earned a scholarship to the American University of Afghanistan, and had started his second day there when he was murdered by cowardly terrorists, the enemies of Afghanistan and of Islam, on August 25, 2016. May Samiullah rest in peace. These pictures are from his performances. The playing you hear is his.