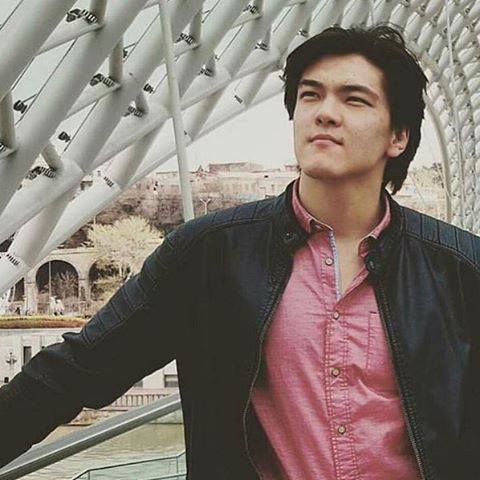 Two weeks ago, the Kazakhstan composer Yerkesh Shakeyev posted a Facebook appeal, seeking the whereabouts of his son, Safar, who had gone missing in the former

Safar, 25, graduated from two American colleges, in Danville and California. The Kazakh authorities thought he might have been kidnapped for ransom.

His body has now been found in the Yessentai River in Almaty and condolences messages are pouring in to the family.