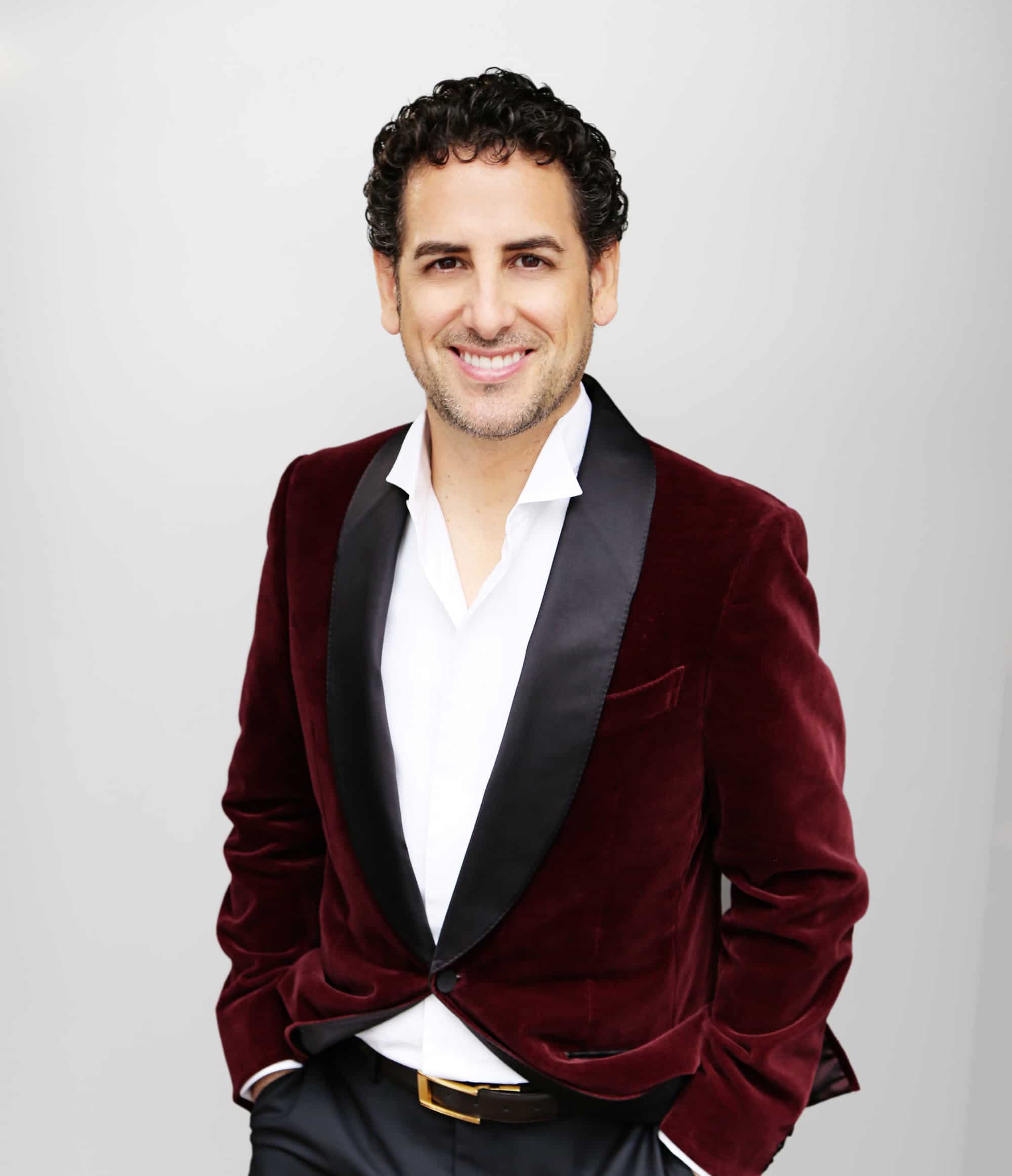 The Sony Classical label has drawn ink from Juan Duego Florez. It can now boast, with Kaufmann, Grigolo and Florez, to have the three hot males on the opera stage.

Sony Classical is proud to announce a long-term exclusive contract with Juan Diego Flórez, one of today’s most prominent stars of the opera and concert stage.

The tenor of choice for the world’s leading theatres in the bel canto repertoire and beyond, Juan Diego Flórez’s fluid, expressive singing and dazzling virtuosity have thrilled audiences and critics alike and earned him global acclaim. The Financial Times recently noted: “For a voice of high class and high Cs by the armful, Flórez is your man.”

Born in 1973 into a musical family in Lima, Peru, the young singer studied at the National Conservatory of Music and with Peru’s Coro Nacional before winning a scholarship to the Curtis Institute of Music in Philadelphia, where his deep love of opera was founded. Standing in for an indisposed colleague as Corradino in Rossini’s Matilde di Shabran in 1996 proved to be a turning point in what was to become a stellar career. After this triumph, Mr. Flórez was promptly offered his début at La Scala, Milan, under Riccardo Muti, and since then he has conquered all the world’s leading stages, including the Metropolitan Opera in New York, the Royal Opera House in London, the Vienna Staatsoper, the Salzburg Festival, the Deutsche Oper in Berlin and the Zurich Opernhaus, to name but a few. He has worked with the best-known conductors of the day, including Riccardo Chailly, Gustavo Dudamel, Daniele Gatti, James Levine, Riccardo Muti, Antonio Pappano and many more.

In 2007 Juan Diego Flórez made history at La Scala when he broke a 70-year-old taboo and gave the first encore in the theatre since 1933. The aria in question was “Ah! mes amis” from Donizetti’s La Fille du régiment, renowned for its nine high Cs. He repeated the feat a few months later, in 2008, at the Met, again after a number of years in which no encores had been heard, and in 2012 at the Opéra de Paris, where no encore had been heard since the theatre’s inauguration in 1989.

Juan Diego Flórez has an extensive discography for which he has been honored with countless international awards. He is passionate about music education and through his foundations Sinfonía por el Perú and Friends of Juan Diego Flórez works to bring about social change through music both in his native country and beyond. Mr. Flórez is a UNESCO Goodwill Ambassador.

His first album for Sony Classical will be released in fall 2017.

Mr. Flórez noted of his new contract with Sony Classical: “Recordings are such a different means of expression for an opera singer. Musically, they allow you to explore and try new and exciting things, such as new colours and ways of interpretation. Working in the studio has fascinated me for a long time and I am full of new ideas I want to realize with Sony. I look forward to working with its team to bring great recordings to music lovers around the world.”

Bogdan Roscic, President of Sony Classical, said: “Seeing and hearing Juan Diego Flórez in full flight is one of the greatest experiences in today’s opera world. His personality, his immense musicality and the unmistakably individual sound of his voice have made him one of the few true superstars in the theatre but also beyond it. I look forward to working with him on adding exciting new recordings to what is already an outstanding discography.”

Legal affairs: Playing the flute does not constitute a nuisance »