A South Korean pianist, Park Jinhyung, and a British trumpeter, Huw Morgan, were winners of the two instrument contests at the 68th Prague Spring festival. 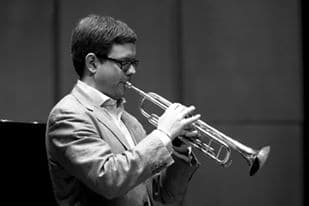