The UK cultural industry has published a list of 282 arts figures who want Britain to remain in the EU.

Not one classical personality was approached.

No composer. No conductor. No soloist. No orchestra. No singer.

That’s what the arts business thinks of classical music. (Makes you want to vote Brexit?) 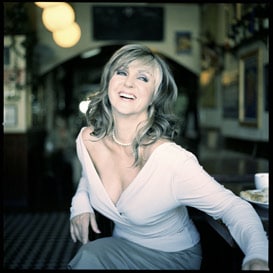 *These people have agreed to sign the letter in a personal capacity.