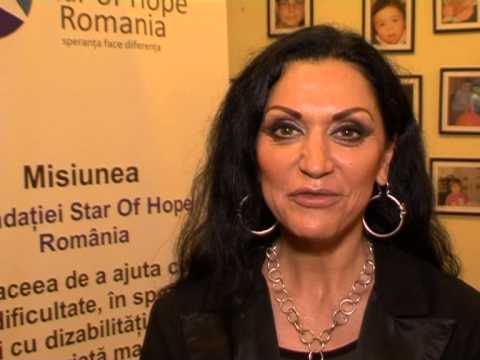 Latest from the seething cauldron of Bucharest National Opera.

Vasile Dâncu, the deputy prime minister, has flown in Beatrice Rancea as the new interim manager of BNO.

Rancea, a former ballet dancer, is general manager of Iași National Opera, which she has greatly upgraded by getting the film director Andrei Șerban to stage Lucia di Lammermoor, Les Indes galantes and Les Troyens.

On the other hand, Rancea also published on the Iasi Facebook site a xenophobic statement by choreographer Ileana Iliescu attacking Bucharest’s Danish ballet chief, Johan Kobborg. (The post has since been deleted.)

The prime minister, meanwhile has fired culture minister Alexandrescu and replaced him with Corina Suteu from the New York office of the Romanian Cultural Institute.