Just in: And the Pulitzer music winner is…

Henry Threadgill for In for a Penny, In for a Pound. 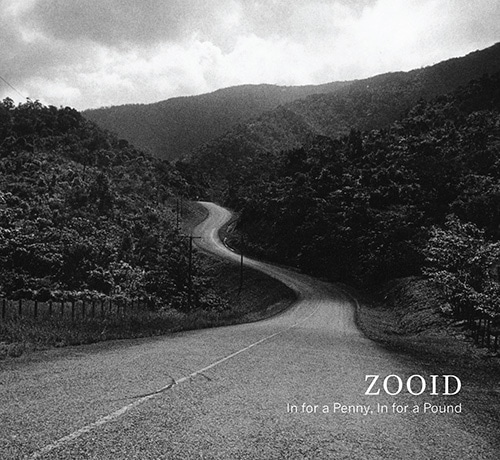 In for a Penny, In for a Pound is the latest installment in saxophonist/ flutist/composer Henry Threadgillsongoing exploration of his singular system for integrating composition with group improvisation. The music for his band Zooid  his main music-making vehicle for the past fourteen years and the longest running band of his illustrious forty plus-year career  is no less than his attempt to completely deconstruct standard jazz form, steering the improvisatory language towards an entirely new system based on preconceived series of intervals. His compositions create a polyphonic platform that encourages each musician to improvise with an ear for counterpoint and, in the process, creating striking new harmonies.