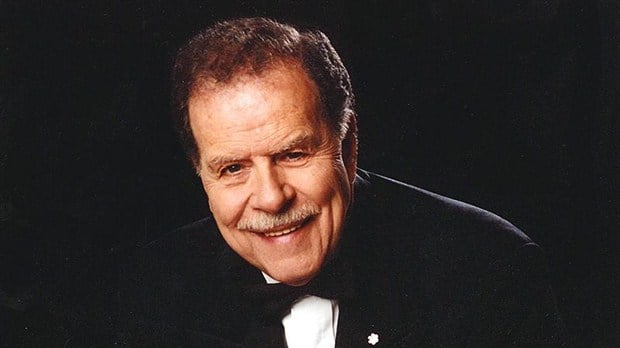 He was the face of music on Canadian television.

He was known to every kid learning piano for his grade-4 arrangement of the hockey program theme tune. He wrote dozens of arrangements for Canadian Brass.

And he was hugely popular among Canadian musicians, conducting orchestras far and wide across the country. On the day of his death, he was preparing for a concert in Nova Scotia.

We lost a giant yesterday. With all the sadness, I can only write this with a huge sense of gratitude to Howard Cable for all that he has contributed to music in Canada over the past 70 years. I feel very lucky to have known him, to have played his music, and to have presented many of his works over the past 20 years.

My favourite story about Howard is a trio he wrote for a tour of eastern Canada we did more than 20 years ago. Even though it was a very busy time for him, he continued to say (with great confidence) that he would write it. Three days before the concert he called me to discuss how he could get me the music (once he finished it). I was in Ottawa. I was travelling by train to London, Ontario on VIA Rail Canada. Howard met me on the platform in Toronto. We rehearsed it in London that day and performed it on the first concert of our Debut Atlantic tour the very next day. A fantastic piece, it brought down the house – every single night!!