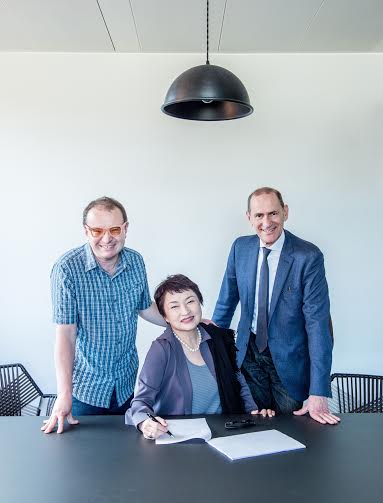 The veteran Korean violinist has signed with Warner Classics for a Bach album, recorded in Bristol, to be followed by other projects.

It’s Kyung Wha Chung’s first release in 15 years. In 2005 she stopped performing after suffering an injury, resuming in 2013.

She says:  ‘I am so happy to be returning to the recording studio after many years for a series of exciting artistic projects.  The first of these is the solo Sonatas & Partitas of J.S. Bach: a monumental task. This is the unending quest of my musical journey.  To have the opportunity to work again with Stephen Johns (who was my long-term producer at EMI) is wonderful, as is being made to feel such a welcome part of my Warner family. I will soon share more news about this wonderful new adventure with all of you.’

« Kylie and Kath Jenkins will sing for Queen’s 90th birthday