Why opera is losing its US audience

Think-tanker Aaron Renn has some suggestions:

Opera is a deeply troubled enterprise. Its financial model is broken as it struggles with Baumol’s cost disease, among other problems.  It has artistic challenges such as the lack of new operas entering the repertory, which leads companies to try to artistically innovate through outré productions that by and large don’t work.

But its most basic problem is that its audience is literally dying.

As recently as 2008 the Metropolitan Opera sold 92% of its seats. Today that’s down into the 70s. Even truly excellent productions sometimes play to a house that’s a third or more empty.

I also attended the Lyric Opera of Chicago for many years. One Saturday night I ran into a young woman (mid-20s) from work at the performance. The opera in question happened to be Michael Tippett’s The Midsummer Marriage, an obscure opera and a complete dud of a production.

This woman had never been to an opera before. I asked her how she picked this opera as her first. She told me she’d called the Lyric to buy tickets and they suggested this one.

I about blew a sprocket.

Here the Lyric had a twenty-something professional interested in trying out the opera for the first time. Instead of sending her to Carmen or another famous crowd pleaser and otherwise making sure she had a “WOW” experience, the Lyric dumped their worst ticket of the season on her, one that I’d guess wasn’t selling well. 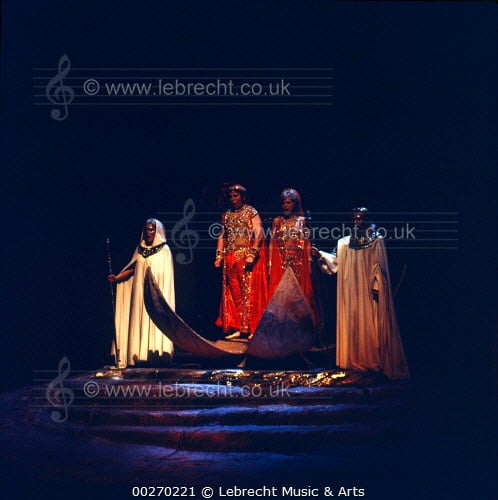