Tragedy: Conductor is assassinated in Venezuela

El Universal reports: The body of Larry Salinas, director of the orchestra for special children in Ciudad Guayana, was found at dawn at kilometre 17. It had three gunshot wounds. His vehicle was missing.

According to a local report, the body was found by children as they walked to school. 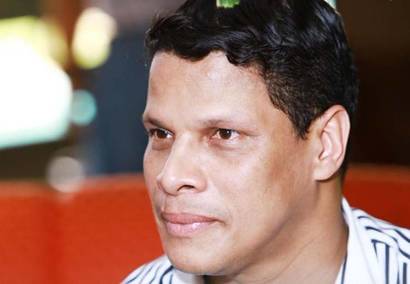