Just in: A baroque violinist, 29, is named among Brussels dead

The latest names to be released include that of Mélanie Defize, a young Belgian musician and musicologist who has been found dead at the Maelbeek metro station.

Mélanie, 29, was a baroque violinist who worked as head of production for an independent label, Cypres Records. She loved all kinds of music and was a contributor to the review site ForumOpera.

She was widely known across the genres of Belgian music. We join their mourning. 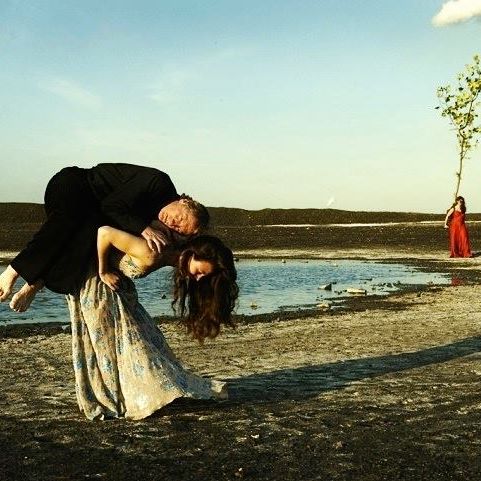 UPDATE: The following message has been received from Cypres:

I have the deep pain to announce, on behalf of the label cypres, the death of my assistant Melanie Defize. She is among the victims of the cowardly attacks that have struck the subway Maelbeek in Brussels this Tuesday 22 March….She leaves a void. Her luminous enthusiasm will be with us much longer. Cédric Hustinx