Rehabilitating the man who ‘buggered up’ Sydney Opera House

Peter Hall, the architect who took over the unfinished building after the resignation of its visionary designer Jorn Utzon, received so much abuse that he retreated into a bottle and died a broken man at 64.

Now, it’s being acknowledged that Hall made the best of a very bad job. If anyone buggered up the opera house, it as the Sydney politicians who could not stop meddling. ‘Why was my father treated so badly?’ his son wants to know.

There’s a new documentary about Hall on the ABC. Unfortunately, you can only watch it in Australia. (UPDATE: Or try this link, which may work in the US and UK). 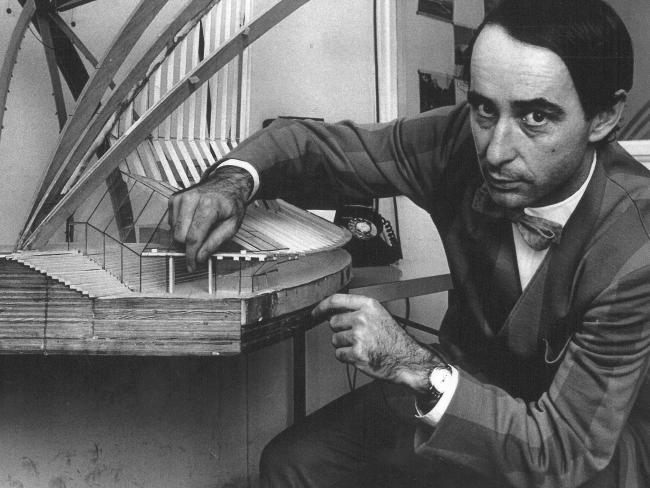