Why the New York Philharmonic must settle for less

When all is done and dusted, there is only one question to ask about the appointment of a new music director at the New York Philharmonic Orchestra.

Simply this: If this was the last concert of your life, who would you get to conduct it? 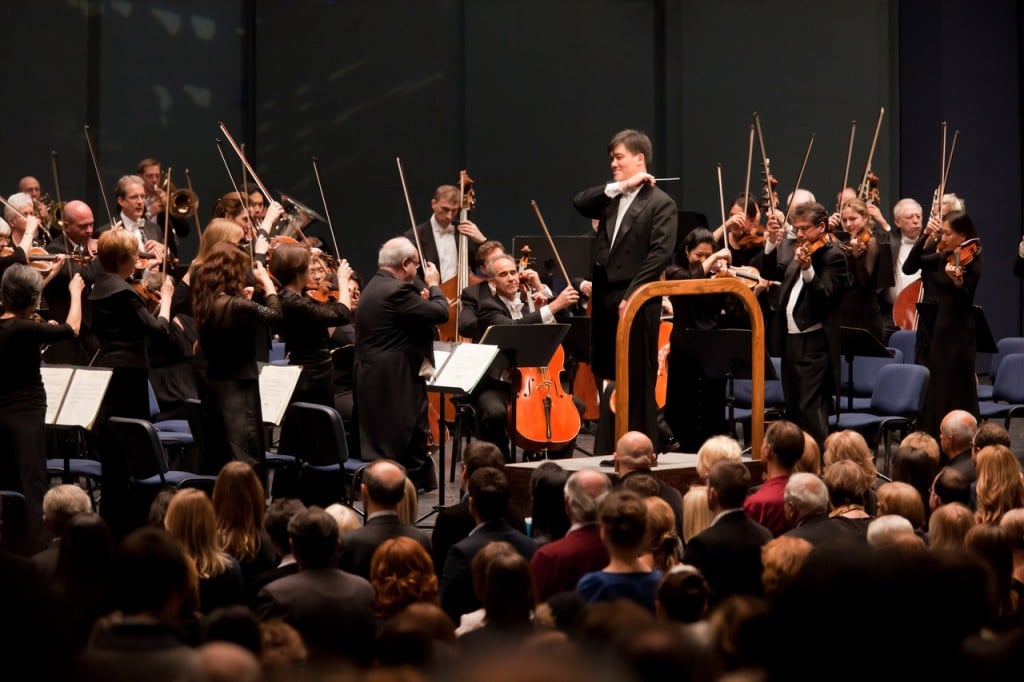 Very few would come up with the name that the New York Phil put yesterday in the frame.

Yet New York City has the world’s biggest and richest classical audience. It is New York, New York, for heaven’s sake. Why must it always settle for less than the best?

Then Mitropolous, Bernstein, Boulez. After which, it has been almost consistently miss. Why is that?

In past times, the music director would be chosen by the manager and endorsed by the board. Latterly, the players are told they get to choose the music director. But that’s an illusion. The manager (now known as president) takes care to present the players with a carefully censored selection of guest conductors, the ones he is confident that he can personally manage. Blockbuster names and rising talent do not get on the list.

And the board has a lot to say in this. They don’t want a maestro of ambition, a man (let alone a woman) who might cause turbulence. They want a manageable investment.That’s why the New York Philharmonic gets the music directors it does. The ones it deserves.

Jaap Van Zweden has his supporters – you can read their comments on Slipped Disc – but he’s far from being a first choice, either on track record or even on the manager’s shortlist. He’s another miss.

US orch decides not to cut players’ wages »