Whatever happened to Helmut Schmidt’s hat?

This is the hat that Helmut wore when the Luftwaffe flew him in to record Mozart at Abbey Road. 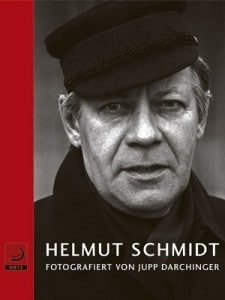 But here’s where it ended up. 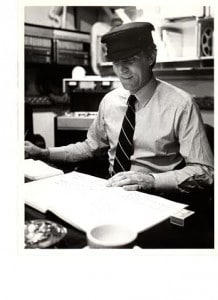 In the Abbey Road control room, on the head of co-producer John Willan.

The picture is in Abbey Road Studio One control room and that’s his hat! Justus (Frantz) didn’t tell him until the day before the session that the recording was in London – hence the Luftwaffe… And (producer) John Fraser, sitting next to him had, occasionally, to let his hand slip onto the keyboard when the Chancellor missed it.

More about the session here.