The Georgian bass Paata Burchuladze has cleared his diary to run the Georgian Development Fund, which is expected to become a political party. He is also head of a charitable foundation, Iavnana.

‘I never thought of becoming an opera singer, but life brought it to me, or better to say, I was given a chance and I used it,’ he told journalists. ‘I never wanted to be a philanthropist, but life offered me the conditions to become one.’ 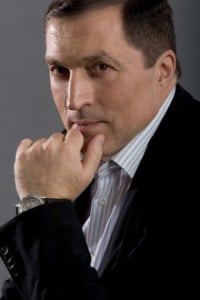