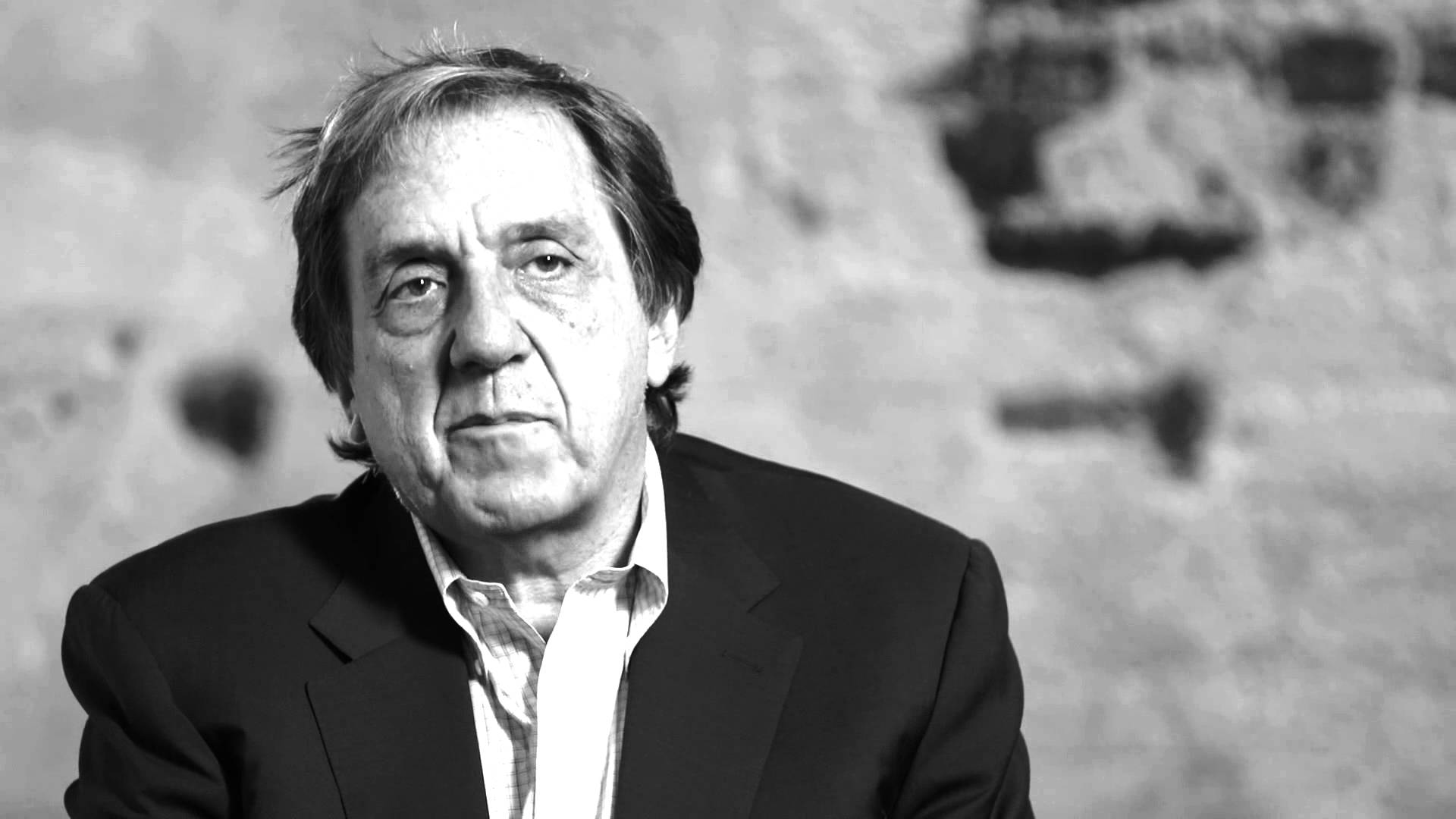 Very few label founders can claim to have changed the face of modern music.

The Nonesuch president – the label is now owned by Warner – changed the face of contemporary music by making it unexpectedly popular. He backed the Kronos Quartet, Steve Reich, Chris Thile, Henry Mikolai Gorecki, John  Adams and any number of chart-busting newcomers. No-one did more than Bob Hurwitz in the past 40 years to break the serial and academic strangleholds on musical creativity.

Now he’s easing off. Bob, 65, has decided to give up the desk job and focus on what he does best – making records. 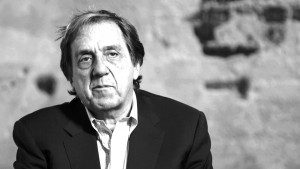 NY – September 29, 2015: Nonesuch Records President Bob Hurwitz has announced his intention to gradually step away from the day-to-day running of the label. Under his transition plan, Hurwitz, who has been head of the iconic label for the past 31 years, will remain President through the end of 2016. He will become Chairman Emeritus in January 2017.

This move will allow Hurwitz to continue working at the label in an A&R capacity, including as Executive Producer on ten to twelve albums a year, while also being able to devote more time on a variety of ongoing interests, among which are teaching, writing, and archival projects. Hurwitz’s successor as President will be announced shortly.

WMG CEO Steve Cooper said, “For the past three decades, Bob’s vision, intelligence, and impeccable taste have driven Nonesuch to an incomparable level of musical artistry and distinction. Under his guidance, Nonesuch has discovered and championed many of the most original and influential performers and composers of our time. I know I speak for everyone at WMG when I thank him for his extraordinary service to this company. The entire music world is much richer because of all that Bob accomplishes.”

Cooper added, “In typical unorthodox fashion, rather than retiring, Bob has chosen a less well-beaten path for the years ahead. While I respect his desire to pursue fresh avenues, I’m also thrilled that he has decided to remain with the label that bears his unmistakable stamp. Among Bob’s most impressive accomplishments is the fact that he has populated the label with extraordinary people, most of whom have been with Nonesuch for many years. The label’s unique approach lives in all of them, ensuring that Nonesuch will prosper by continuing to surprise and delight us all.”

Warner Bros. Records Chairman & CEO Cameron Strang said, “It is a privilege to have Nonesuch as part of the Warner Bros. family of labels. As a young person coming up in this business, I always thought that Nonesuch helped set the bar for record labels – a place where artistic excellence and integrity ruled supreme, regardless of musical genre. It was only when I joined WBR that I was lucky enough to experience first-hand Bob’s determination to maintain the highest standard of quality at every step of the creative process – from signing to recording to packaging to marketing. I echo Steve’s thankfulness that Bob will remain an active force at the label, and that David Bither, Peter Clancy, and the rest of Bob’s handpicked Nonesuch team will be there to carry the torch.”

Bob Hurwitz said, “I have been at Nonesuch for 31 years, and during that time there has not been a single occasion when someone said, ‘You have to sign this artist; you can’t sign that artist; you have to change that record; you can’t let the artist do this or that; you have to drop this artist.’ Not once was there any creative interference. Instead, on the Warner Bros., Elektra, and corporate sides, there has been trust and support; and on our side, taking our responsibility with utmost seriousness. I have nothing but tremendous gratitude to have had the rare opportunity to operate in this manner.” “I think it’s the right time to give up my day-to-day responsibilities to my wonderful colleagues, all of whom have a great love of music, as well as the intelligence and talent needed for Nonesuch to thrive. And I am grateful to still be involved with them, especially the part of the job that I have loved the most – signing performers and composers, making records, and being involved with the living artists who mean the most to me.”

Hurwitz, an accomplished pianist, came to New York City from his native Los Angeles at the age of 21. He started his career in the music industry at Columbia Records, where he was hired as a publicity writer. In 1975, the 25-year-old Hurwitz became head of American operations for ECM, the German-based jazz and new music label, which was being distributed in the U.S. by Warner Bros. Records. Nine years later, on Valentine’s Day 1984, he was asked to run Nonesuch, twenty years to the day after the label’s launch by legendary Elektra Records founder Jac Holzman. The first artists that Hurwitz signed to Nonesuch were two contemporary music icons, Steve Reich and John Adams, both of whom remain with the label today. Since then, Hurwitz has never taken his eye off the fundamental premise that it is all about the music – about unique artists with unique visions and unique voices, and about providing those artists with the environment and freedom to flourish and do their best work. The range and depth of musicians who have called Nonesuch home is remarkable, as the label branched out from its classical and world music roots into folk, jazz, Americana, rock, bluegrass, musical theater, film soundtracks, and a myriad of releases that resist neat categorization. In 2014, Nonesuch celebrated its 50th anniversary and Hurwitz celebrated his 30th anniversary with the label. Today, the label’s eclectic, award-winning roster ranges from the Black Keys to Kronos Quartet, Emmylou Harris to John Adams, Randy Newman to Rhiannon Giddens, Steve Reich to Robert Plant, Brad Mehldau to Adam Guettel, Caetano Veloso to Audra McDonald, Chris Thile to Josh Redman.

International soloist: Why I slept on airport floor »