A call from prime minister Abe to accentuate ‘practical vocational education that better anticipates the needs of society’ has drawn a rapid response.

Out of 60 national universities that offer courses in humanities and social sciences, 26 say they will cut back their faculties. Of these, 17 will shut them altogether, according to the THES. Japan’s universities regularly top polls as being the best in Asia.

This could mark the start of a global trend. 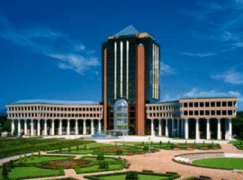