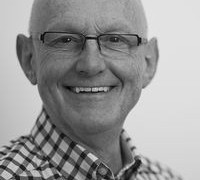 The following notice has gone up on the former benevolent fund’s site:

We want to announce that David Sulkin has decided to leave his position as the Executive Director of Help Musicians UK with effect from 6 June 2015 to pursue other opportunities. For the period from 19 May 2015 until 6 June 2015, David will continue to promote and support our mission and the activities of our charity.

The Trustees would like to acknowledge David’s significant contribution to the success of Help Musicians UK during his tenure as Executive Director and wish him well as he pursues other opportunities.

Sulkin was responsible for the charity’s rebranding in January 2014. Too far, too fast?

« Philadelphia is missing out on international artists