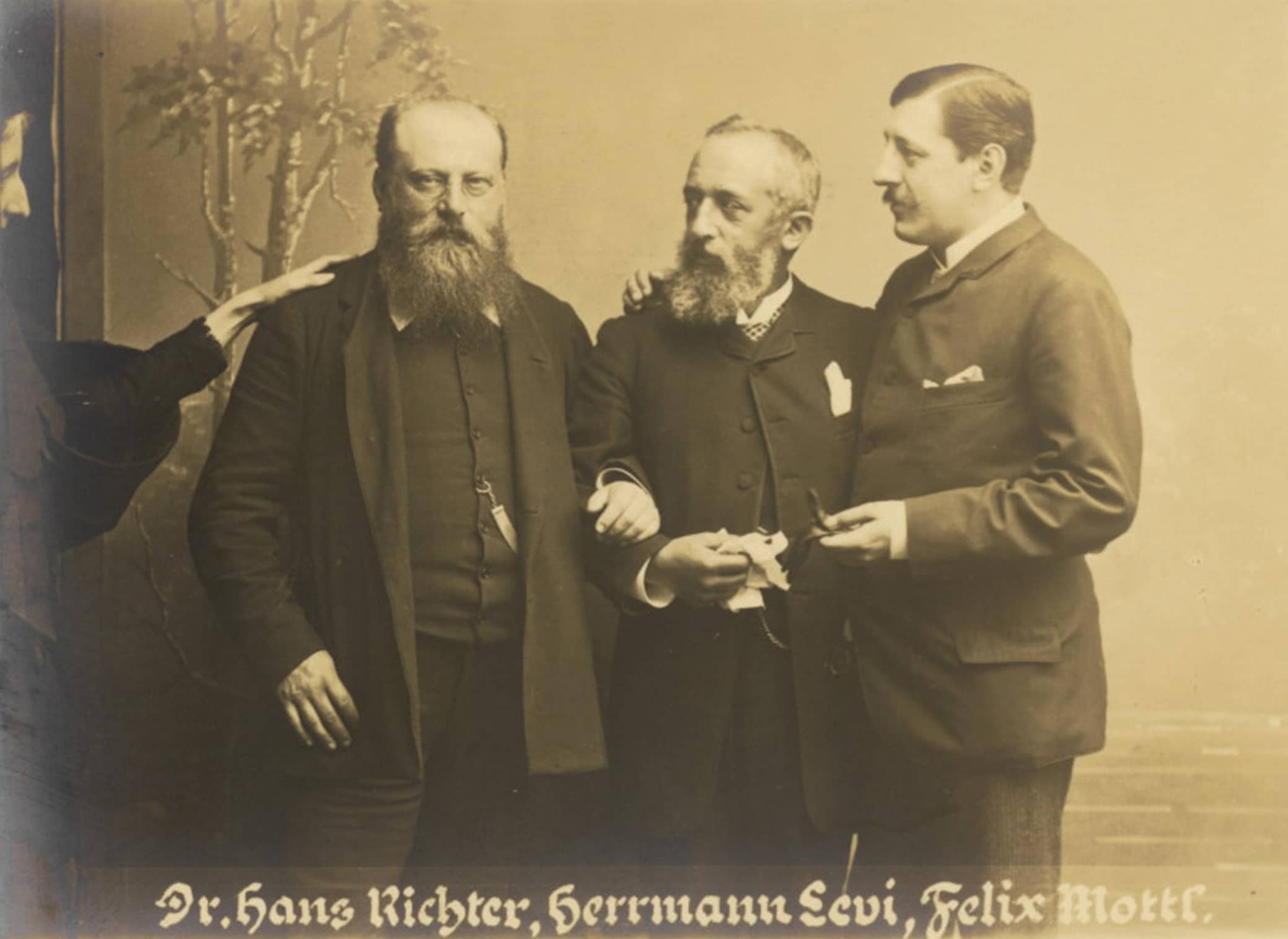 A dumber world without Peter Gay

He was the last of the Enlightenment men, an intellectual who mastered a dozen displines and could converse about them fluently in four or five languages. Peter Gay, who died on Tuesday, was the supreme authority on the German-Jewish symbiosis that flourished from the early 19th century until the rise of Hitler. He knew both cultures inside out.

The first essay of his that ever came my way was an analysis of the relationship between Richard Wagner and Hermann Levi, his chosen Parsifal conductor. The correspondence that Peter Gay discovered between Levi and his father, the chief rabbi of Hessen, explaining why he was working for a notorious anti-semite in pursuit of a post-religious nirvana, cuts to the very heart of the creative tension between Jews and Germans, anticipating a terrible nemesis. 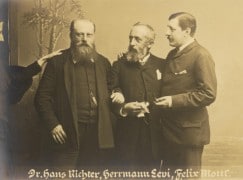 Very little of Peter Gay’s writing is readily accessible online. But there’s a wonderful demolition by him of a 1987 Michael Ignatieff review of two Freud studies in the NYRB, a review that he skewers with elegance and precision:

Michael Ignatieff’s review … has some of his usual felicities and suggestive speculations. But unfortunately, it is vitiated by a series of errors that deserve to be noted. These are not simply careless mistakes about minor biographical detail, but they lie at the heart of Ignatieff’s argument and, I believe, have incapacitated him from getting to the heart of the two books he has reviewed.

« Just in: Post-natal star is out at Covent Garden