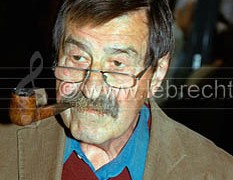 The novelist who restored living German literature to post-War credibility and a Nobel prize has died at 87. The anti-hero of his breathrough novel, The Tin Drum, is a musician. Grass himself briefly earned his living playing washboard in a jazz trio. One night in a Düsseldorf restaurant, Louis Armstrong joined in (or so Grass claimed in his memoir, Peeling the Onion).

A Grass story ‘The Scarecrows’ was staged as a ballet at the Deutsche Oper, with music by Aribert Reimann.

Grass’s reputation was tarnished in old age by an admission that he had fought in the Waffen-SS in 1944-45. Many felt the confession came far too late.

His politics veered from vague-left to crackpot. Grass likened Germany’s post-Wall reunification to Hitler’s Anschluss with Austria and wrote a bitter anti-Israel rhetoric, accusing it of being a greater nuclear threat than Iran. 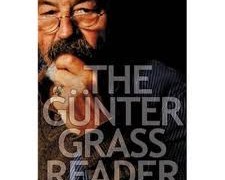 « Church organist is jailed for ‘cruel and shocking’ child abuse