70 years ago today, the Vienna Opera lay in ruins 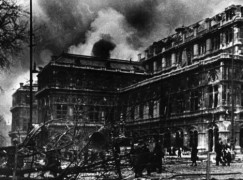 Heavy bombardment reduced parts of the building to rubble. 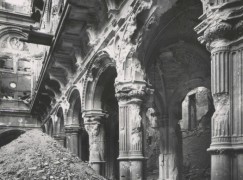 It took 10 years to restore and reopen. More here.