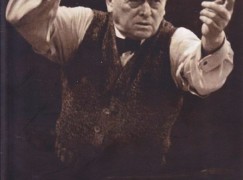 Reopening the Mengelberg case: Was he justly banned?

Willem Mengelberg, conductor of the Concertgebouw orchestra for half a century and its defining personality, was banned from conducting in Holland after the war because of his pro-German sympathies.

Now Frederick Heemskerk, a former criminal court judge in The Hague, has reopened the case in a book published this week. Heemskerk is presently chair of the engelberg Society, so there’s no question where his sympathies lie, but does he have new evidence?

The book is in Dutch. Which of our Netherlands readers would like to write the first review? 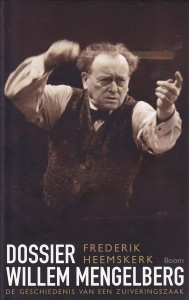 « Man stopped for playing trumpet while driving over bridge