Just in: Another Czech genius is gone

Josef Skvorecky, a dazzling novelist who played a key role in the 1968 Prague Spring,  fled to Canada after the Russian invasion. From exile, he published Havel, Vaculik and others in editions that were smuggled back into Czechoslovakia.

Skvorecky died today in Toronto. He was 87. 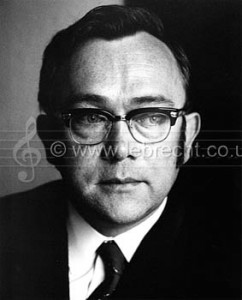 His finest novel was named after one of Stalin’s catchphrases, The Engineer of Human Souls.

Among much else, he also wrote Dvorak in Love and was a jazz and film fanatic, writing numerous essays on both arts. He had more dimensions to him than most writers.

The world's best minister of culture has a 70th birthday »