Singer falls eight feet from Met stage. One accident too many this year

Wendy White is stable in hospital, according to latest reports. She was singing the role of Marthe in Gounod’s Faust when her platform collapsed. 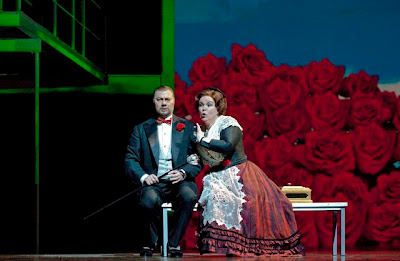 Time for Mayor Bloomberg to send in his healthy and safety inspectors? The Met’s becoming quite an insurance risk for singers.

« Vaclav Havel: a voice in my ear