I hear that the BBC Philharmonic Orchestra is first in line to perform the newly-discovered fragments of Sibelius’s missing eighth symphony in front of a live audience.

The score sheets have so far been played only in a video run-through at a Helsinki Philharmonic rehearsal session. But the Hel Phil’s chief conductor John Storgards is planning a Sibelius cycle in Manchester – and want it to be more complete than any before. The cycle will also be released on record. 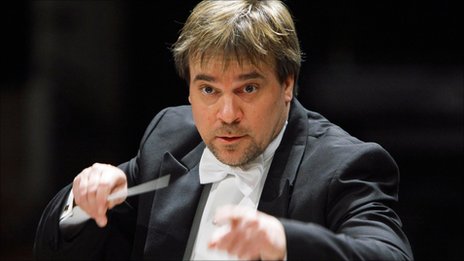