The Italian tenor Salvatore Licitra had died of his head injuries in a hospital in Catania, Italian newspapers report. He was 43. 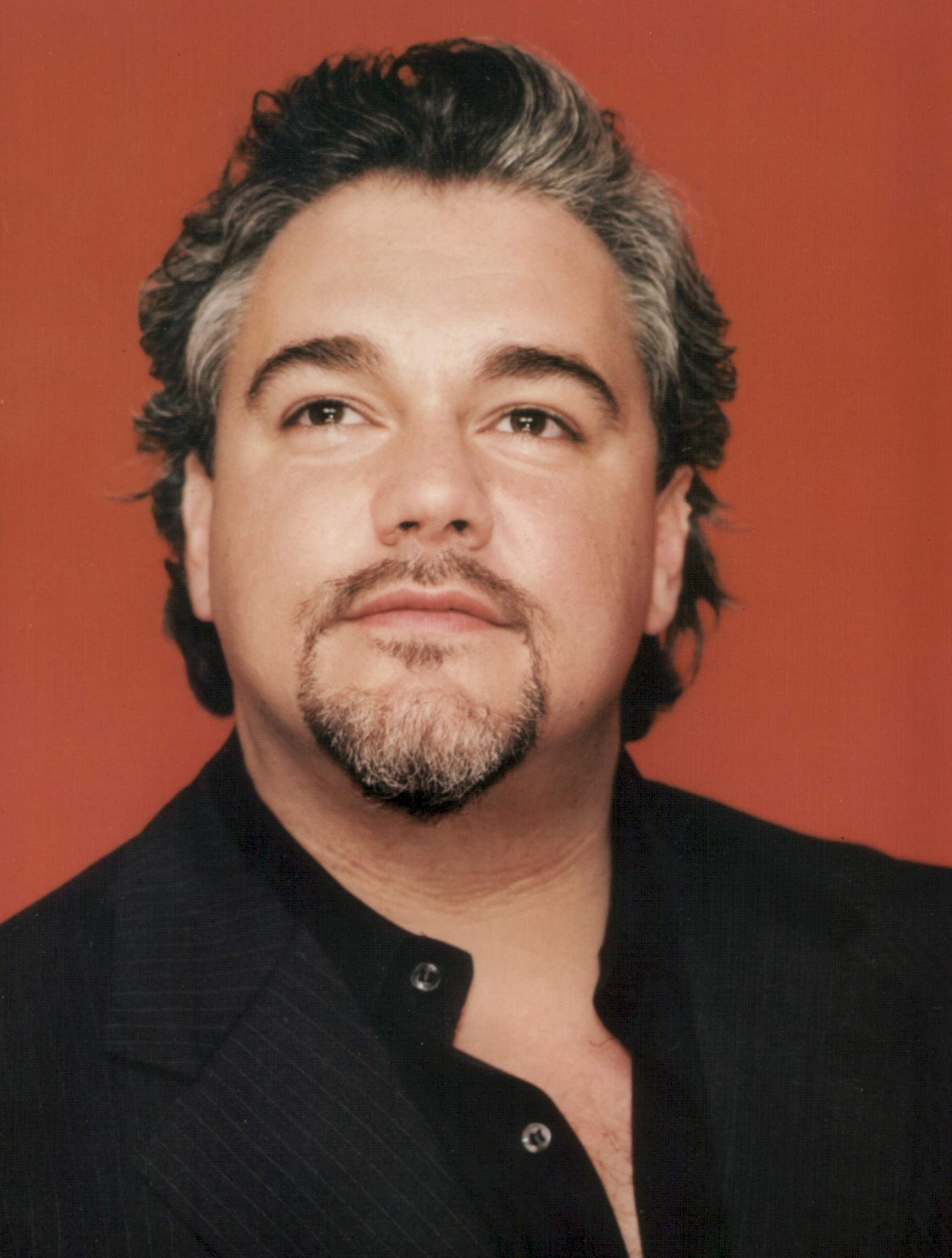 Licitra came off his Vespa at low speed two weeks ago while searching for a parking space near a restaurant. He was not wearing a helmet and suffered critical injuries. After emergency surgery, he remained in a coma until his death.

Licitra stood in for Luciano Pavarotti at the Metropolitan Opera in 2002 and was acclaimed as his successor.

A full biography can be found on his website. Here’s Corriere on his death and legacy.

Born in Switzerland to Italian parents and dividing his time between Italy and New York, Licitra was a cheerful, popular colleague and a great favourite with Met audiences. He is irreplaceable.

The opera world is in mourning. His body is lying in state for two days at the Teatro Bellini in Catania.

« 'It changes the weather on the ward': Orchestra wins award for National Health Service work