Going for a thong

An innocent tweet as to what one should wear to tonight’s operatic premiere has provoked much hilarity and a certain amount of serious contemplation.

The opera in question is Anna Nicole, Mark-Antony Turnage’s new work on the life of the Playboy centrefold bimbo who had a boob job, married a billionaire and died a celebrity death. 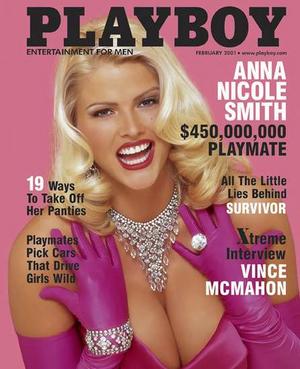 Everyone expects the Royal Opera House show to be way over the top. Attire suggestions range from bare-butt, to lipstick and Jimmy Choos, to a double-breasted (law) suit and tie. I have an hour left to decide.
But what’s made the exercise so much fun is that it reflects the ROH’s success in banishing the usual stuffiness and turning a bold-type world premiere into something more like the singalong Sound of Music where patrons turn up as Nazis or nuns.
I want to see more of that in opera. More audience gypsies in Carmen, more geisha girls in Butterfly, more Nazis in the Ring. Further suggestions gleefully received.
I expect to review the opera overnight and will be talking about it on Sky News in the morning.
Should be fun.