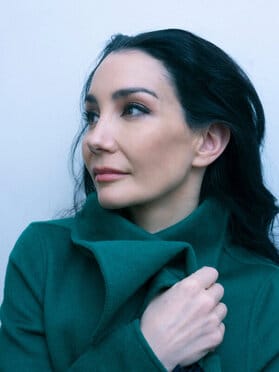 The ballerina Tamara Rojo has now been Artistic Director of the English National Ballet for ten years. When she took over the job the critics pointed out that the Spanish dancer had no experience at running a ballet company, or anything else, and expressed dire predictions that her inexperience in the business and fund-raising worlds could well run the company into oblivion.

That didn’t happen. In this admittedly self-serving video, Rojo talks about her 10 years at the head of ENB with a justifiable pride in the company’s accomplishments under her leadership, and the recitation of her achievements is indeed impressive.  The company is now on a firm financial footing, has new premises, and is once again touring internationally.

Now she’s leaving to join the San Francisco Ballet to be Artistic Director there. She has announced that she will no longer dance. To remind us all of what we shall be missing, here she is with Alban Lendorf  and the Royal Ballet as Odile in the Black Swan pas de deux from Swan Lake. This was the role for which she was most celebrated. Here is why: