Was Chopin gay? A psychatrist reports

‘Increasing homoerotic manifestations,’ concludes the Brazilian psychiatrist André Iorio from his recitation of the letters below.

The composer’s most recent biographer Alan Walker contents himself with one ‘passing homosexual affair’. It now seems likely there were more.

The latest documentary suggests finds quite a few more. 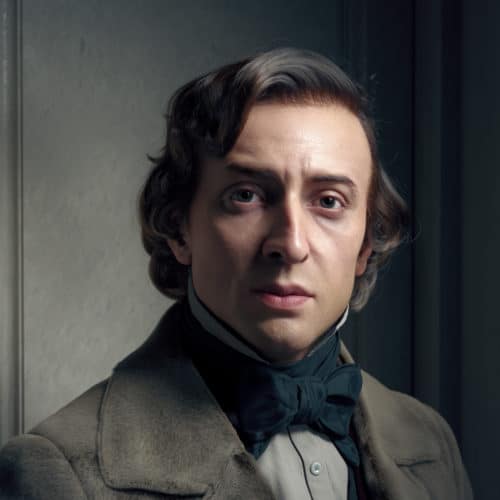