The East German conductor Peter Fanger has succumbed to a brief illness.

Music director of the Riesa Symphony Orchestra, now known as the Elbland Philharmonie, he was professor at the Carl Maria von Weber Academy in Dresden and leder of the choirs at the Frauenkirche and Lukaskirche. 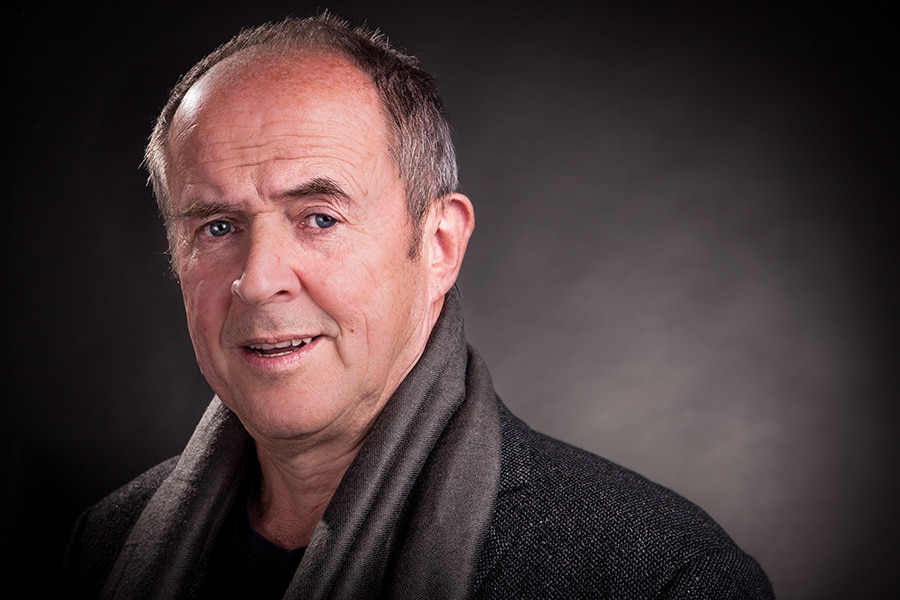 From his Dresden obituary: The conductor Peter Fanger was not the podium star with droves of disciples. But he was still known and highly valued by a great many people. An artist who has worked with continuity, ability, reliability and vision where it is a matter of bringing music to people, steering ensembles through difficult times and thereby helping the audience…. The Saxon musical landscape owes a lot to Peter Fanger.