Recording from the Auditorium Radio El Mundo, Buenos Aires, 1949. She is so much faster than the sluggish orchestra. 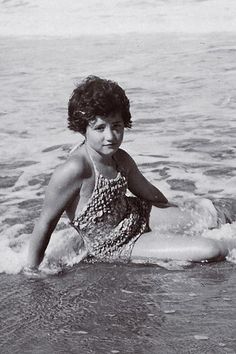 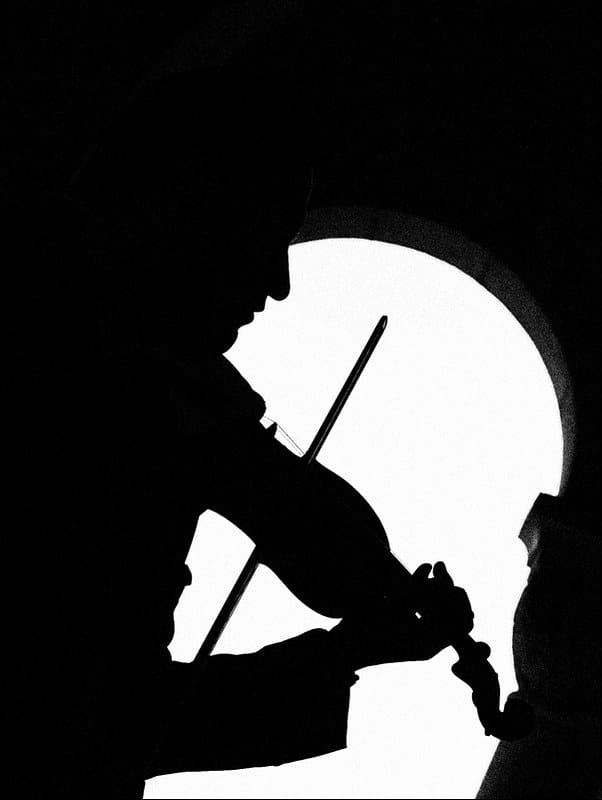 Let it be a better year. 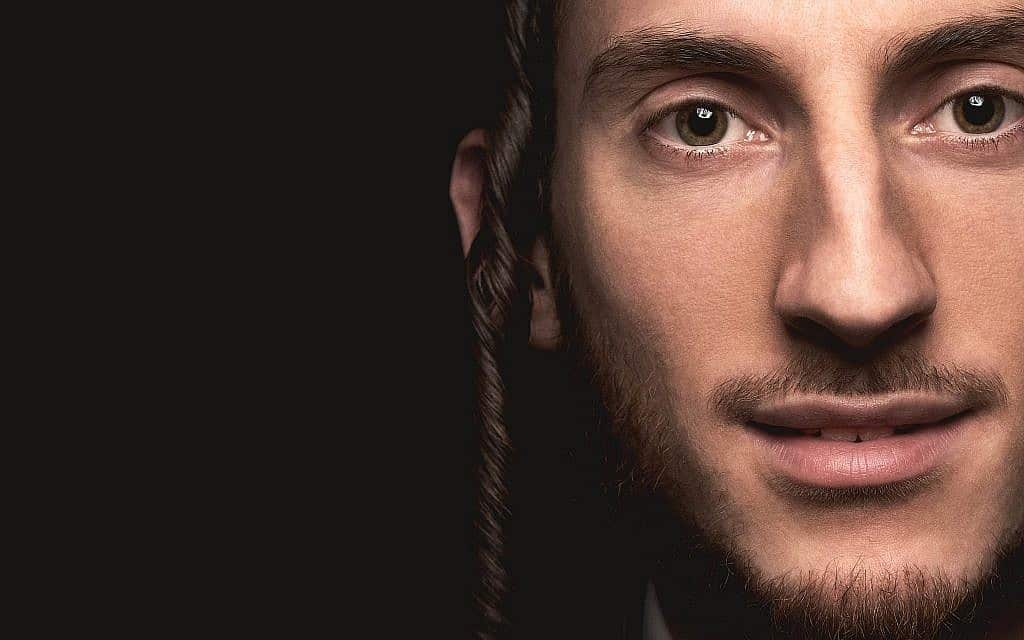 So much nonsense is being spouted these days about ‘decolonising’ western music that we’ve forgotten it’s not western at all. It’s southern and eastern, arising around the Mediterranean Sea and spreading upwards into the European continent by a process of conquest and cultural supremacism. Europe was successively colonised by the Greeks, the Romans, the Mongols and the Arabs before it ever thought of spreading ‘civilisation’ to other parts of the world.

This new release is a blessed relief from the deconolising agenda…. 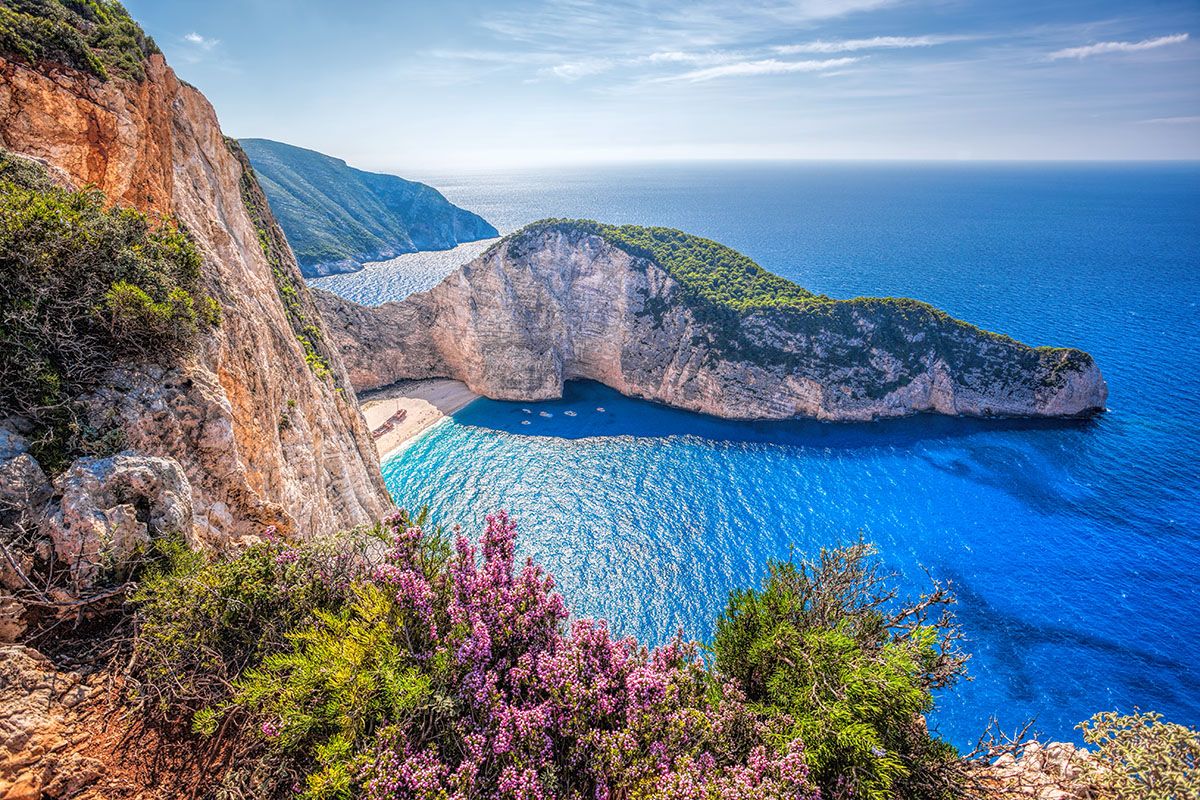 With Netrebko under hospital care Russia, we now hear that the Hungarian soprano Ildiko Komlosi tested positive for Covid-19 test on Monday and was rushed to hospital in an ambulance the following day.

Admitted to intensive care, she avoided being put on a ventilator and has now been sent home. ‘It is certainly one of the worst diseases of my life,’ she says, ‘but I will recover, we will recover!’ 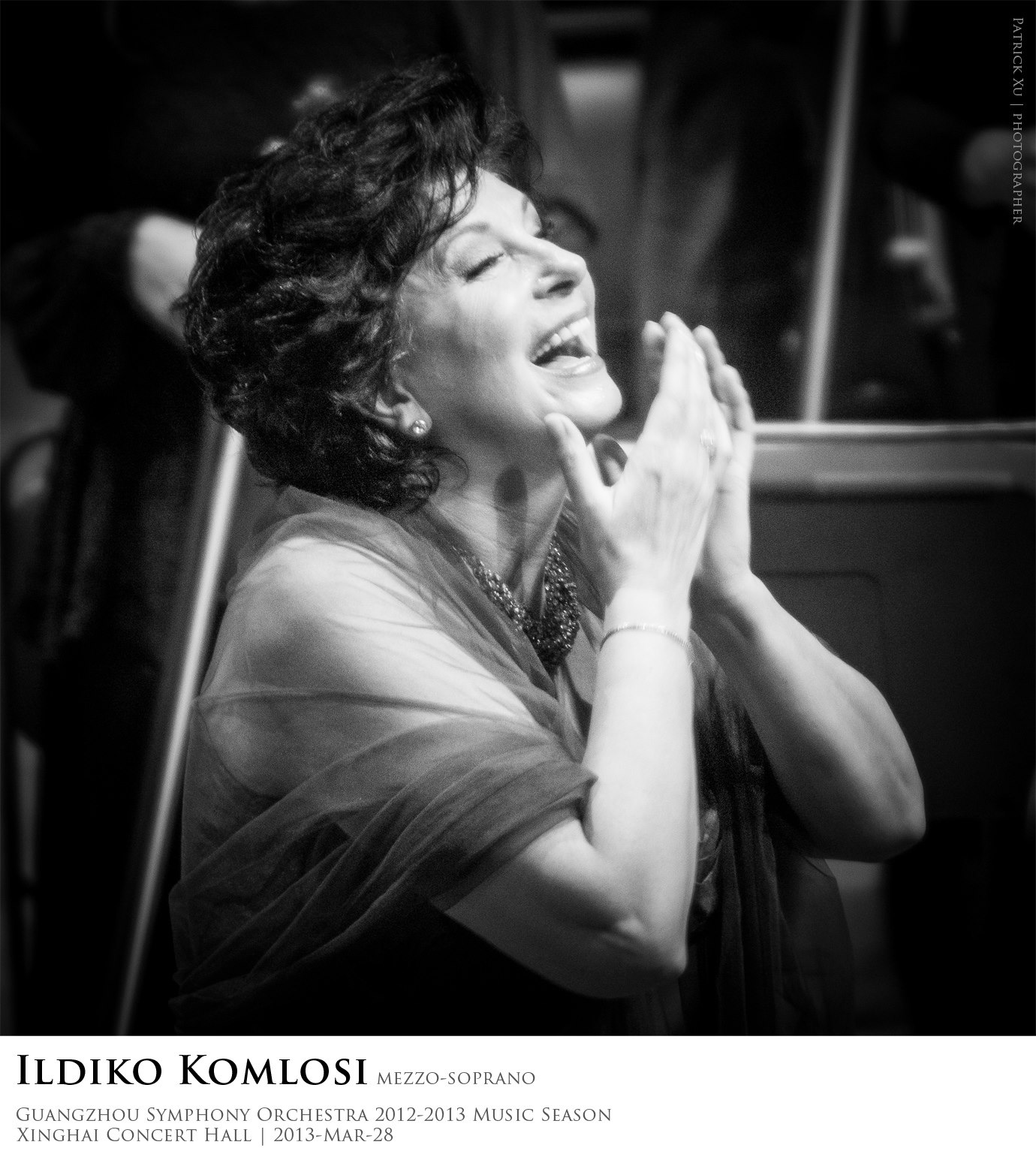 The Bayreuth boss was due to stage Lohenrin in November.

She has been told they’ll make do with an old productuion, shortened for Covid purposes. 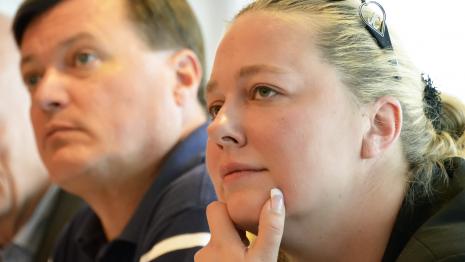 The Berlin Phil have adjusted their season to the new normal. 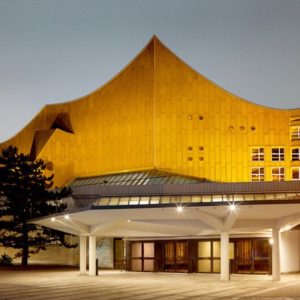 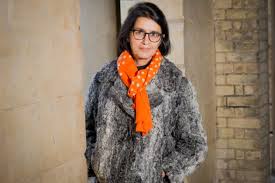 Grange Park Opera CEO Wasfi Kani says: ‘The opera requires a dozen interiors, which are well-nigh impossible to achieve on a theatre stage. However, filmed on location, we can have the Wingraves living in a real house, playing out their poisonous squabbles. In addition to its being an expression of Britten’s own pacifism, he was also reported as saying Owen Wingrave was partly a response to the Vietnam War. We are setting our production in 2001 on the brink of the war with Afghanistan which disgusts Owen, but inflames his spinster
aunt – played by Wagnerian soprano Susan Bullock.’

The conductor Mirga Gražinté-Tyla has been delivered of a second child in Salzburg, a boy, exactly two years after her first.

All are doing well. 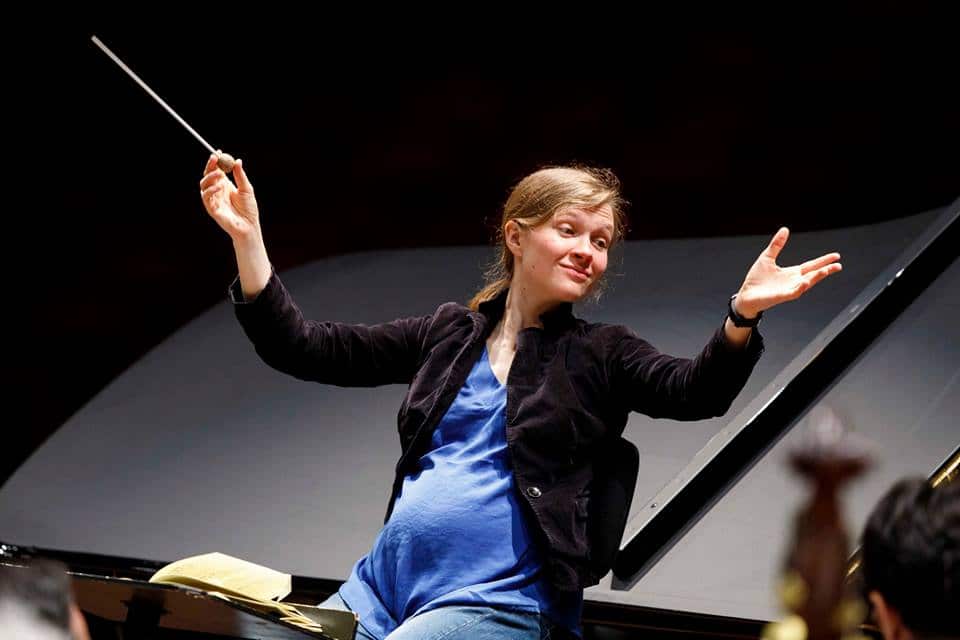 The Elbphilharmonie in Hamburg is projecting ultra-violet rails onto its escalator rails to make them Covid-proof.

‘Germs are rendered harmless with this technology, which reduces smear infections to an absolute minimum,’ a spokesman said.

The device has been patented by a firm in Cologne. 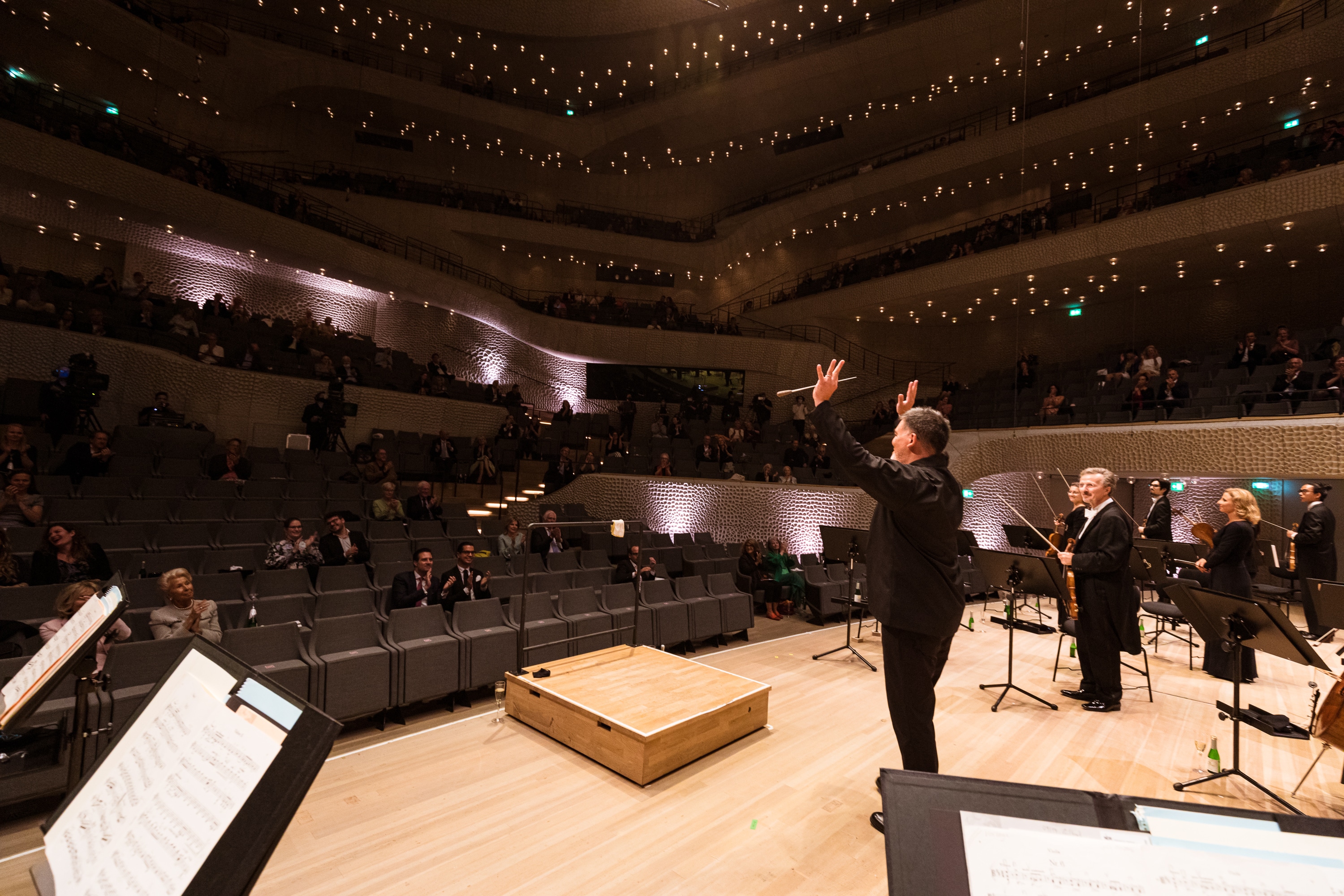