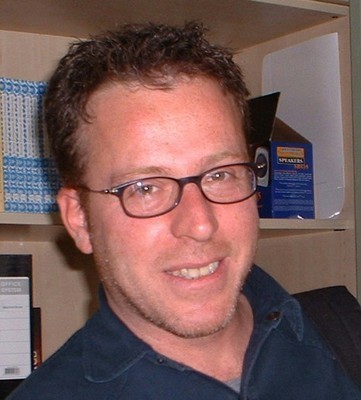 Death of a young musicologist

We have received notice of the death of Francesco Esposito, a young leader in Portuguese musicology. No cause is yet known.

It was with great dismay that we received the news of Francesco Esposito’s passing at the Departamento de Ciências Musicais, Universidade Nova de Lisboa.

Francesco Esposito was a distinguished musicologist who had often collaborated with our Department, and a dear friend. We shall keep a vivid memory of him as a kind person and an outstanding scholar endowed with great sensibility and intellectual energy. His body of work on musical life in 19th-century Portugal remains a remarkable achievement for which he will be remembered by future generations. Francesco will be greatly missed by the entire Portuguese musicological community and by his many Portuguese friends and colleagues.

On behalf of all DCM lecturers and students, I extend my deepest condolences and sympathy to Francesco’s family and friends.

The face of Beethoven appears in a German field »