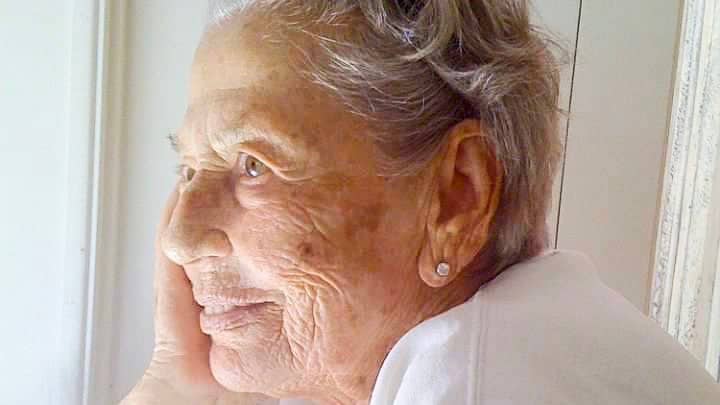 Else Blangsted, reputedly the best music editor in Hollywood, has died weeks short of her 100th birthday.

A refugee from Nazi Germany, she worked with the likes of Robert Redford, Steven Spielberg, Quincy Jones, Dave Grusin and Randy Newman.

Robert Redford said she had ‘the mind of an artist and the soul of a saint.’

She started out in Hollywood as a nanny in a movie family.