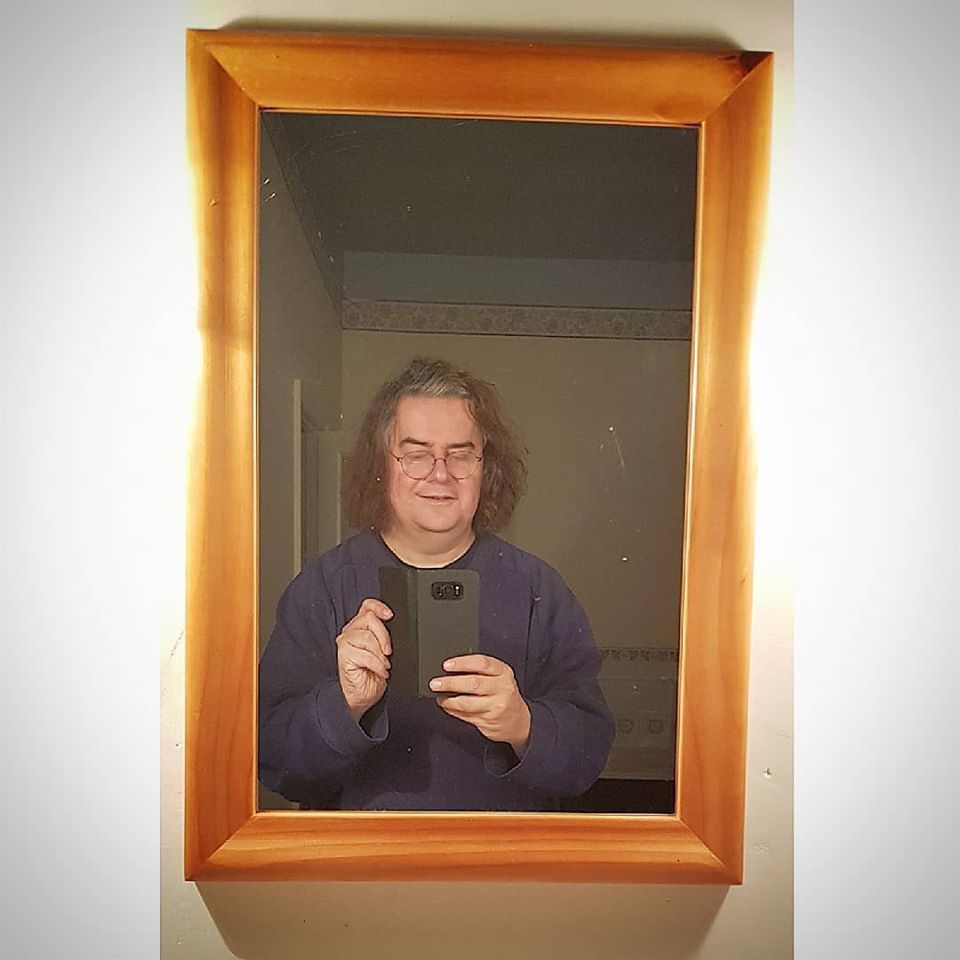 Distressing news of the death of Mark Beech, a polymath Oxford-educated critic who, while writing books about rock music, seemed to know every other genre just as well. We worked happily together for several years on Bloomberg Muse.

It was reported that Mark, who was 60, had been in a car crash in Scotland and suffered subsequent complications. UPDATE: His fiancée says that there was no car crash.

Since 2015 Mark had been editor of DANTE magazine. 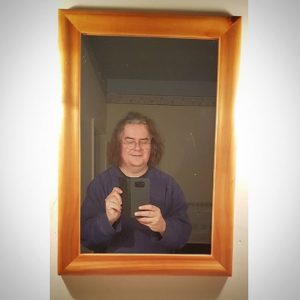 Always a pleasure to work together.