Death of a critic

In news released on the same day as Jonathan Miller’s death, Clive James has died, aged 80.

Both earned their living at television, for a while. Both came to hate the medium.

Here they are together.

Clive James was an Australian-born poet, critic and TV host. He died on Sunday. The funeral was held today in Cambridge. 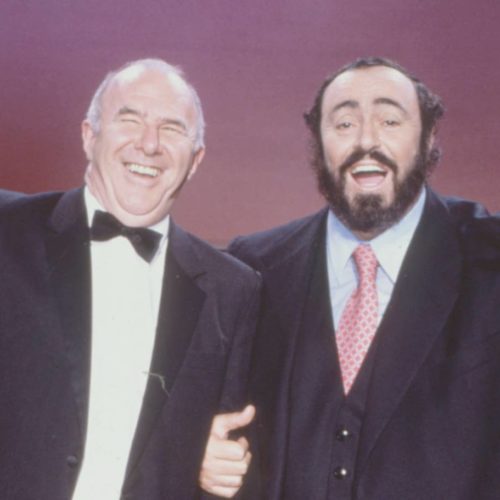