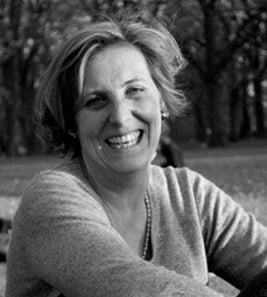 A mezzo victim of the Munich abuser speaks out

The mezzo-soprano Maria Collien has added her voice to the chorus of victims who are waiting to see the former rector of the Munich Academy of Music begin his jail sentence for sexual abuses.

Ms Collien writes (on the harp-duo blog):
As a victim (co-plaintiff in the 2nd Mauser trial, because of my statement Mauser was convicted), unfortunately, I could not comment publicly for a long time, but now this incredibly debilitating gag is being lifted…

As someone who has long been active as a singer in classical music I have experienced inappropriate sexual approaches as well as quid pro quo offer, but Mauser’s audacity far exceeeded anyone else’s…

And still the German music establishment covers up for Mauser.

« It’s suit for suit at US music festival

Death of a vital London violist »