The soprano who put opera on TV

The death has been announced of Rosemary Kuhlmann, an American-born soprano who played a central role in the world premiere, shown live on NBC Television, of Menotti’s Amahl and the Night Visitors on Christmas Eve 1951. 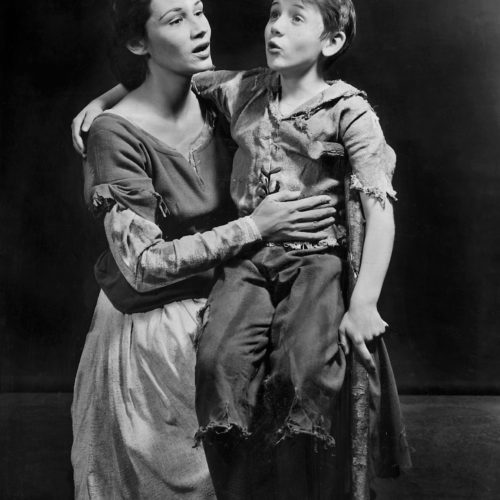 She was 29 at the time and went on to sing at City Opera and the Met. Rosemary has died, aged 97.