Kildea was head of music at the Aldeburgh Festival 1999–2002, and artistic director of Wigmore Hall 2003–05. He has since written books on Britten and on Chopin’s piano. 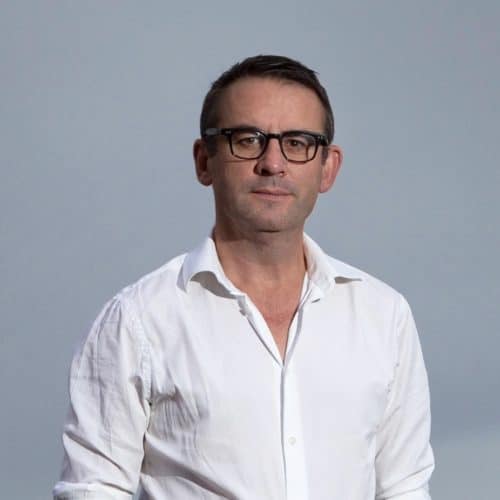 At Musica Viva he replaces the composer Carl Vine, who has held the job for 20 years.