The Swiss oboist and composer passed a milestone today. 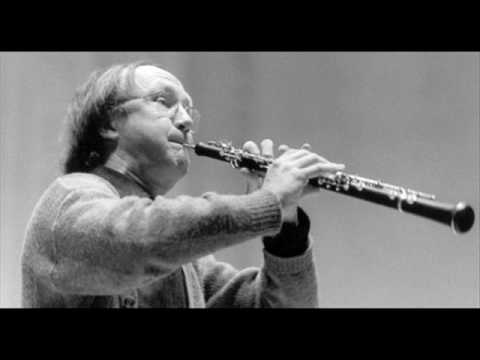