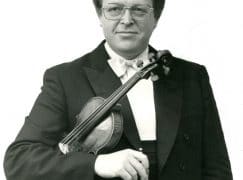 Death of a leading Russian violinist, 71

We have received reports from his students of the death of Grigori Zhislin, an eminent soloist and teacher, latterly at the Royal College of Music in London. He lived in the UK from 1990 and had been seriously ill for some years.

Zhislin, who played both violin and viola, worked closely with the Polish composer Krzysztof Penderecki and premiered his concertos for both instruments.

His pupils include Daniel Hope, Dmitri Sitkovetsky and Sergey Khatchatrayan.

UPDATE: His death has been confirmed on his Facebook page. 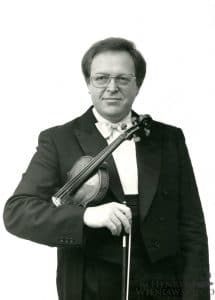 « Just in: Brit is the next US music director