Gustav Mahler died 14 years after Johannes Brahms, for whom we found a handful of mutual acquaintances within living memory.

But Mahler seems so much closer to us – in part, because of the modernity of his outlook and, in part, because many of his associates – Walter, Klemperer, Alma – lived into the 1960s and 1970s.

The people I met who knew Mahler were: 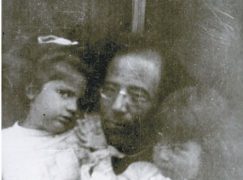 3 Leopold Stokowski, who claimed to have attended the Munich world premiere of the eighth symphony in 1910.

So who were your Mahler contacts?

Calgary Opera has lost three members of its South Pacific team, including the director, after a row over casting.

The company says it cannot find an Asian singer strong enough to play the role of Bloody Mary.

An unnamed white singer was chosen, but the director, designer and one performer resigned before she could be contracted. The show is still in production, albeit in difficulties. 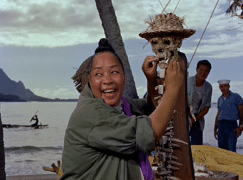 The military ensemble, all 64 of whose members perished at Christmas in a Black Sea air disaster,  has been reconstituted from scratch.

The group gave its first foreign concert this weekend in Istanbul. 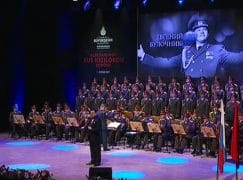 The cellos concerto by Mario Castelnuovo-Tedesco, unheard since its premiere in 1935, is about to appear on two new recordings.

Raphael Wallfisch tells us he recorded it last April in Berlin for CPO and is awaiting release.

Brinton Averil Smith, who gave the second public performance this weekend in Houston, is recording it for Naxos.

Lost no more, then. 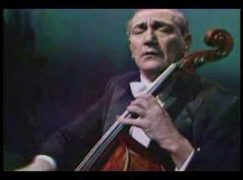 A report in the Italian magazine Classic Voice says it must be La Scala, where online tickets are selling for 300 Euros.

This statistic is quoted with delight by the Salzburger Nachrichten newspaper, which has no love left for Las Scala’s boss, the former Salzburg director Alexander Pereira.

However, you don’t have to look very far to find opera tickets tickets priced at 516 Euros for the current Salzburg Festival.

So what, then, is the most expensive opera ticket you have ever seen (or paid for)?

Then, we tried to buy tickets (a seat in the stalls) on the internet for a new production of the current season in some of the most important european theaters. La Scala is the most expensive because the tickets purchased through internet are subject to a 20% booking fee, so a ticket for a seat in the stalls costs 300 Euros; and because it does not have different rates for the seats in the stall (like many other theatres have).

The second movement of Mahler’s 4th symphony has a notorious concertmaster solo in it. It’s not a super-technical or virtuosic solo, but it’s a solo that requires some planning beyond just practicing it. 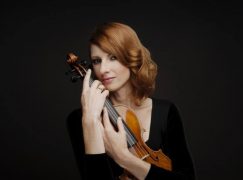