Matt Haimovitz: How I broke my cello’s neck

From an interview in Strings magazine: 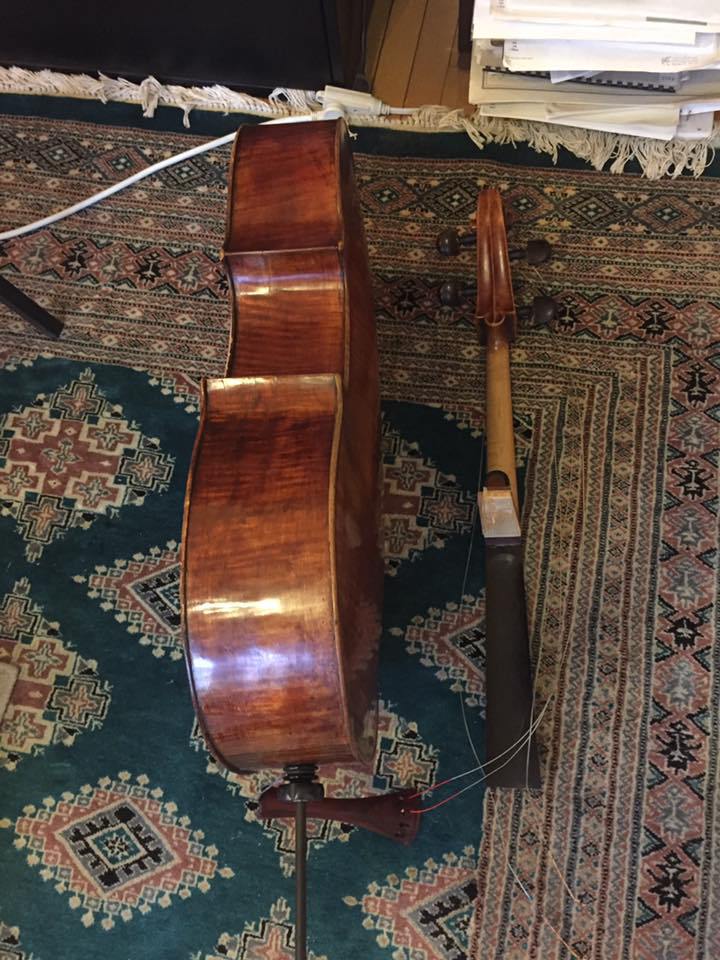 Haimovitz had just started giving a lesson at his Montreal studio on Feb. 2 to Cameron Crozman, a rising young cellist. They were working on the Poulenc Sonata when the 46-year-old Haimovitz got out of his seat to check the score and lost his balance while holding his prized 1710 “Matteo” Goffriller cello.

“I had to make a decision,” Haimovitz says in a telephone interview a week later. “Do I fall on top of my cello, or do I let go of the cello and not fall on top of it?”

As he tumbled to the floor, he pushed the instrument away.

“It was probably a good decision because had I fallen on top of it, it would have been in pieces,” he says. “At least now, it was very narrow [damage]. It just broke. The neck came off . . . . I was heartbroken.’

What happened next? Read here.

Fancy watching a full Ring for free, anywhere in the world? »