Apart from losing  president and two v-ps in the course of a week, the New York Phil appears to be shedding administrative talent, especially in the fund-raising sector. 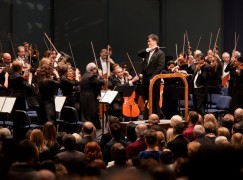 HMV has gone into receivership, with stores to close by April 3, 2017, reports MusicalToronto.

Don’t blame the owners. When was the last time you bought a record? 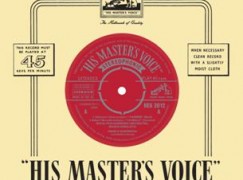 The BBC Philharmonic in Manchester has given a title to the sought-after Ben Gernon.

The Cleveland Orchestra has been looking for a general manager ever since Jennifer Barlament quit a year ago to be exec director of the Atlanta Symphony Orchestra.

Today they gave up the search.

The general manager’s job is abolished. 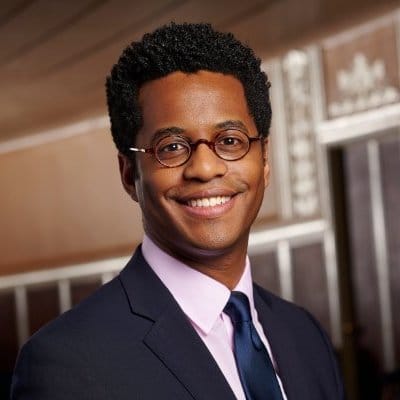 From a Howard Schultz message to Starbucks partners:

We have a long history of hiring young people looking for opportunities and a pathway to a new life around the world. This is why we are doubling down on this commitment by working with our equity market employees as well as joint venture and licensed market partners in a concerted effort to welcome and seek opportunities for those fleeing war, violence, persecution and discrimination.  There are more than 65 million citizens of the world recognized as refugees by the United Nations, and we are developing plans to hire 10,000 of them over five years in the 75 countries around the world where Starbucks does business.  And we will start this effort here in the U.S. by making the initial focus of our hiring efforts on those individuals who have served with U.S. troops as interpreters and support personnel in the various countries where our military has asked for such support. 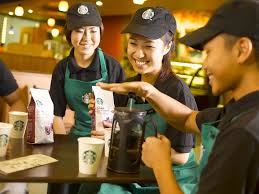 From an entertaining memoir by Nathan Cole, associate concertmaster of the LA Philharmonic: 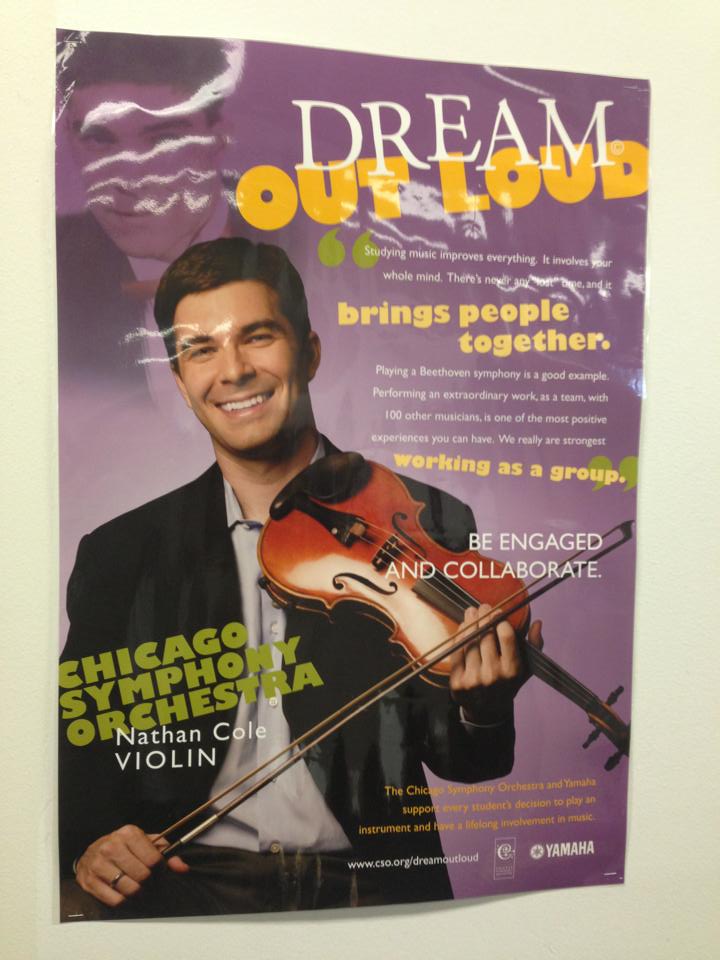 The following day, I moved back to my assigned seat near the back of the second violins. I began marking some fingerings in the toughest passages. Since I was sitting on the audience side, or the “outside” of the stand, my markings went above the notes. At least that’s how things had always worked…

As I put in my first set of numbers, my stand partner made a sound, a kind of groan cut short. I looked over, the point of my pencil still on the page. “Did you want my markings on the bottom instead?”

“Here, you mean at this spot?”

“I mean in this orchestra.” His face softened, and he added, “Sorry, you’re probably used to seeing them, right?”

I was indeed used to seeing fingerings as a matter of course. My mind was fairly blown.

“How do you play all this music then?”

My stand partner paused, as if he’d never considered the question before.

Last year, she won a Fulbright scholarship to study Iranian music at Pittsburgh’s Carnegie Mellon University. She has an opera, titled ID Please, which will be staged there in April.

Soosan was planning to return to the US next week, but she cannot afford to risk being turned back at the airport. So she has called off seeing the premiere of her opera.

An update from Soosan:

‘The US embassy was until recently still telling dual nationals not to apply for visas as they would be refused. This has since been taken down, but it still leaves me a little unsure. I’m 80% sure I’m going to make the trip although my collaborators in the US are quite worried and have assured me that we can handle things over skype if I would prefer.

‘If I do make it okay, then it just confirms what an incredible privilege it is to have a British passport and sail through immigration while many of my compatriots are facing distressing questioning and the possible threat of deportation. I’ll let you know if there are any new developments!

‘The strange irony to all this is that the opera I have written is in fact about immigration. It’s called ID, Please and is set at border control in an unnamed country, depicting a border guard interrogating a series of different passengers played by two singers. Myself and my librettist (Daniel Hirsch) briefly considered writing something about Trump a year ago when we came up with the idea, but decided not to as we both thought he’d be gone from public life by now (how wrong we were!) Instead we used the opera to consider contemporary rhetoric on immigration, borders, fear of outsiders etc. It seems it’s more timely than ever now.’

Nathan Dillen boarded an Amsterdam train on Friday, heading home to Kampen, and thought he might entertain the commuters with a few klezmer melodies on his clarinet.

It was an amazing performance, reports passenger Maarten Sipma.

But the train guard disagreed. He called the police, who boarded the train at Almere and, despite protests from other passengers, pulled Nathan off the train and fined him 380 Euros. He had to call a friend to collect him from the deserted platform as this was the last train home.

Moral of the story: Don’t riff the Dutch. 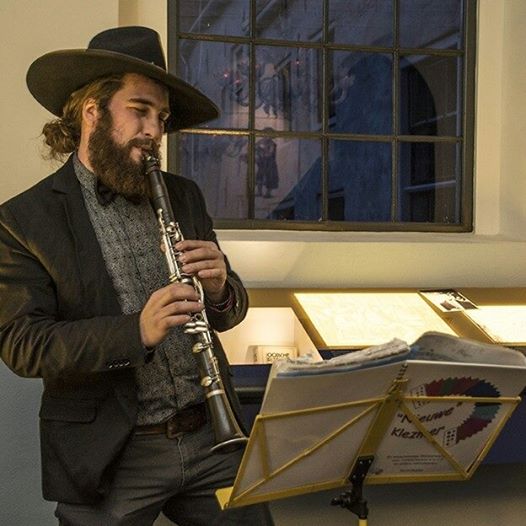 Very different from the usual kind of Cami conductor.

Suppressed throughout her short life by her famous brother, forgotten for the next century, Fanny Mendelssohn never got a real crack at posterity.

To address the injustice, a kind lady from Hamburg, Heide Schwarzweller, organised a competition in Fanny’s name with a 10,000 Euro prize and a recording on Genuin Classics.

This year’s prize was won by a violinist, Matthias Weil.

Nobody has learned anything from Fanny’s life story.

The American baritone is being replaced in Vienna’s next two Toscas by an Italian, Marco Vratogna.

The motto of sound engineer Richard Portman, who won an Oscar for his work on ‘The Deer Hunter.

Richard has died in Tallahassee, aged 82.