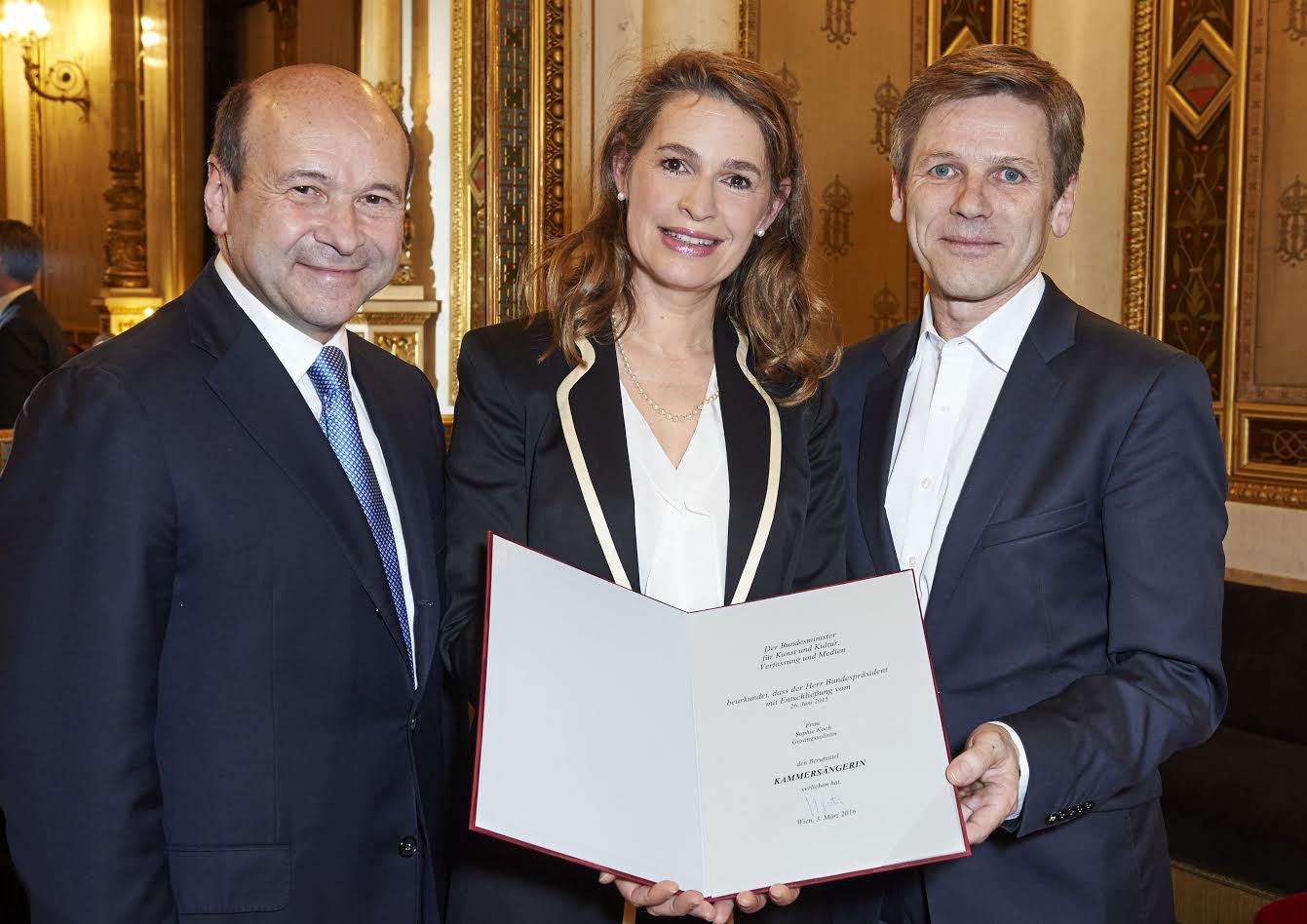 She has been replaced by local favourite Susan Graham.

CHICAGO (10/26/16) — Anthony Freud, Lyric’s general director, president & CEO, announced today that French mezzo-soprano Sophie Koch has withdrawn from the company premiere of Berlioz’s Les Troyens for personal reasons. Stepping into the role of Dido will be American mezzo-soprano Susan Graham, world-renowned as an interpreter of French repertoire, in general, with a special emphasis on the music of Berlioz. “Susan is a longtime favorite of Lyric audiences,” said Freud. “She has sung the role of Dido around the globe to incredible acclaim, and we are absolutely delighted that she has agreed, on such short notice, to return to the company in one of her signature roles.” Graham will begin rehearsals at Lyric on Thursday.

“It is my great pleasure to return to Lyric,” shared Graham. “I adore Chicago and Chicago audiences. The role of Dido is a role I cherish and I’m delighted that my schedule has allowed me to join the amazing cast of the Lyric’s Les Troyens.”