Giancarlo Guerrero will cease to be principal guest conductor of the Cleveland Orchestra in Miami from next March.

Neither side is saying why*.

Guerrero is music director of the Nashville Symphony. 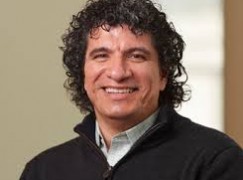