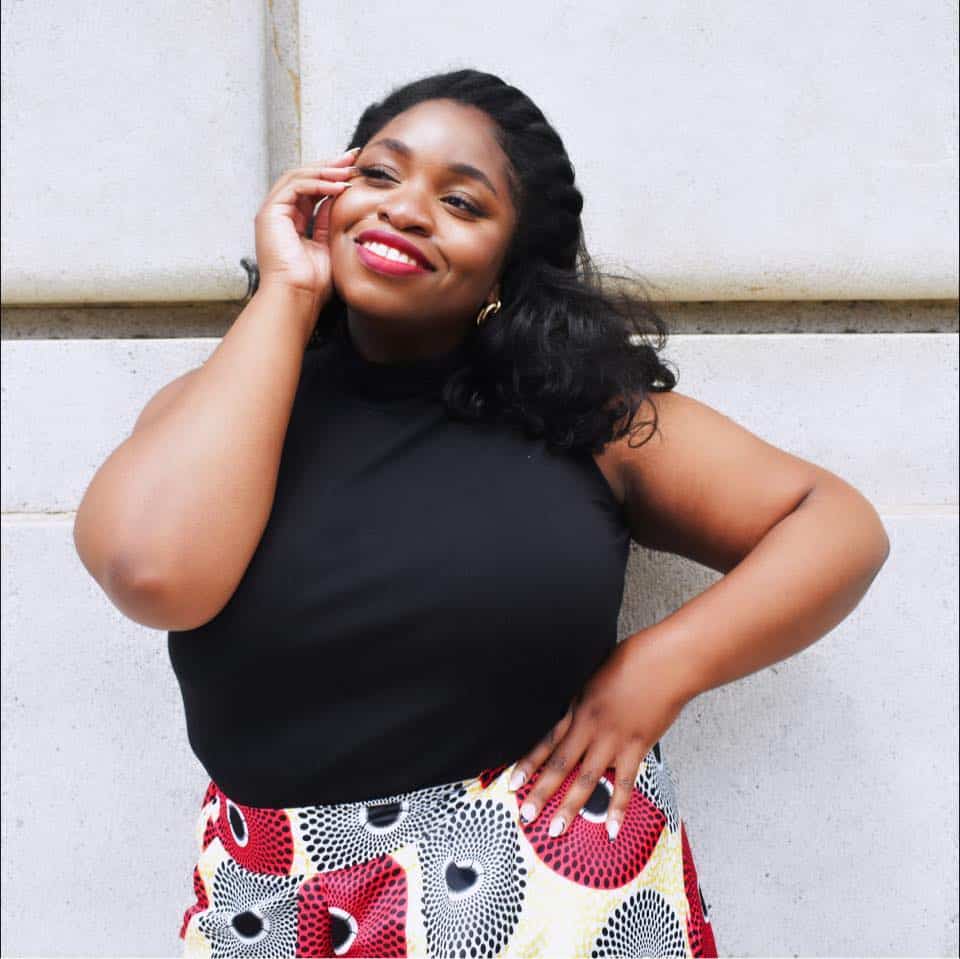 Only 2 out of 6 new Covent Garden singers are British

The Royal Opera House has announced participants in next year’s Jette Parker Artists Programme, its springboard to an operatic career.

As ever, only a small proportion of the candidates below are British.

By contrast, at the Met the majority of singers selected for the Lindemann Young Artist Development Program are North American.

Here are the new Jette hopefuls:

Jamie Woollard – Bass
British Bass Jamie Woollard is currently studying at the Royal College of Music Opera Studio. At RCM Jamie has performed roles including Sarastro (The Magic Flute), Jupiter in Offenbach’s Orpheus in the Underworld, and the Immigration Officer in Dove’s Flight, and he will perform Il Re in Respighi’s La bella dormente nel bosco in March 2023. In Summer 2023, Jamie will join Glyndebourne Festival to cover Snug in Britten’s A Midsummer Night’s Dream, and to play Thierry in Poulenc’s Dialogues des Carmélites. In concert Jamie has recently performed Mozart’s Requiem (St Martin in the Fields), Bach’s Cantata 215 (Wigmore Hall), and Verdi’s Requiem (Leith Hill Music Festival), as well as the title role in Handel’s Saul (Exeter Bach Choir), and in the premiere of Teresa Barlow’s Requiem (Bournemouth Symphony Orchestra).

Ryan Vaughan Davies – Tenor
Welsh tenor Ryan Vaughan Davies is currently a student of the Royal Academy of Music’s Opera School where he is a Bicentenary Scholar, and generously supported by The Norman Ayrton award, The John Clemence Trust, The Arts Society Moor Park, The Ryan Davies Memorial fund and The Bryn Terfel Foundation. He previously received his Master’s of Music degree from the Royal College of Music and Bachelor of Music from the Royal Northern College of Music. He will join the Jette Parker Artists Programme in the 2023/24 Season.